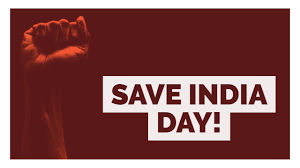 Rise as One to Save India

BJP Government Must Answer: Who Authorised Illegal Surveillance of...

VERY concerning information has emerged on the government of India procuring the Pegasus spyware from an Israeli firm, NSO, the worldwide leader in cyber surveillance. NSO has categorically clarified that it deals only with “vetted” governments...

THE Pegasus spyware scandal is not just a case of violation of privacy, or illegal surveillance or snooping by security agencies. It is all that, and much more. The Pegasus is military grade spyware which takes surveillance and hacking to a new level altogether. The bigger picture must not be obscured.

The Nationalisation of Banks in 1969

ON July 19, 1969, 14 major banks were nationalised in the country. Today, after 52 years there is some talk again of privatising the nationalised banks, which naturally raises the question: why were banks nationalised at all? The answer to this question is usually given in terms of the specific advantages of bank nationalisation; this is correct and appropriate, but what needs also to be kept in mind is the overall perspective underlying bank nationalisation. This...

THE winged horse of the Greek fable Pegasus is haunting the Modi government once again. 17 news organisations including The Wire, Washington Post, The Guardian along with two NGO's – Amnesty International and Forbidden Stories – have spent months examining a possible list of 50,000 phone numbers from 45-50 countries. They have found out who could indeed be possible targets of cyber attacks in these countries.

Farmers All Set for Protests near Parliament

THE Samyukta Kisan Morcha (SKM) is all set to go ahead with its plans for parliament protests on all working days of the monsoon session from July 22 to August 13. Kisan sansads will be organised at Jantar Mantar by 200 protestors each day. The nine-member coordination committee of SKM held a meeting with senior officials of Delhi Police. The plans will be executed in an orderly, disciplined and peaceful manner. The protestors will leave from...

IN Shakespeare’s famous play Macbeth, the feudal lord kills his friend Banquo to eliminate a possible rival, then kills the king and takes the throne. Troubled by his guilty conscience, Macbeth sees Banquo’s ghost which appears repeatedly to haunt him in public. Like Banquo’s ghost, the Rafale scandal reappeared this week to haunt the BJP government.

TO facilitate its agenda of wholesale privatisation, the Modi government brought in the Essential Defence Services Ordinance, 2021. The President of India promulgated it under the garb of “maintaining the essential defence services”. But its real aim is to throttle any strike and protest by defence civilian employees’ federations amid continued opposition to the government’s move to... 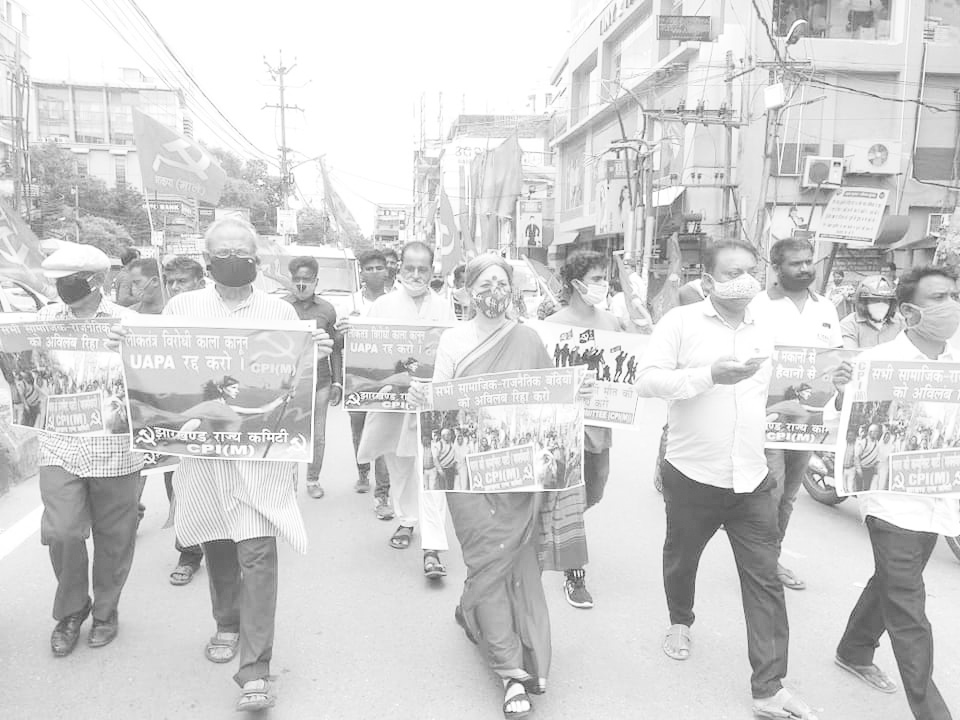 EXTENDED pandemic crisis has disrupted the lives of millions and we understand that its impact is not the same for all. In the midst of this crisis, rising cases of sexual harassment of school children are being reported in Tamil Nadu. This shocking reality hit the public consciousness after a few teachers were accused of sexually harassing girl students by alumnae of not just one school but from some of the most reputed schools in Chennai... 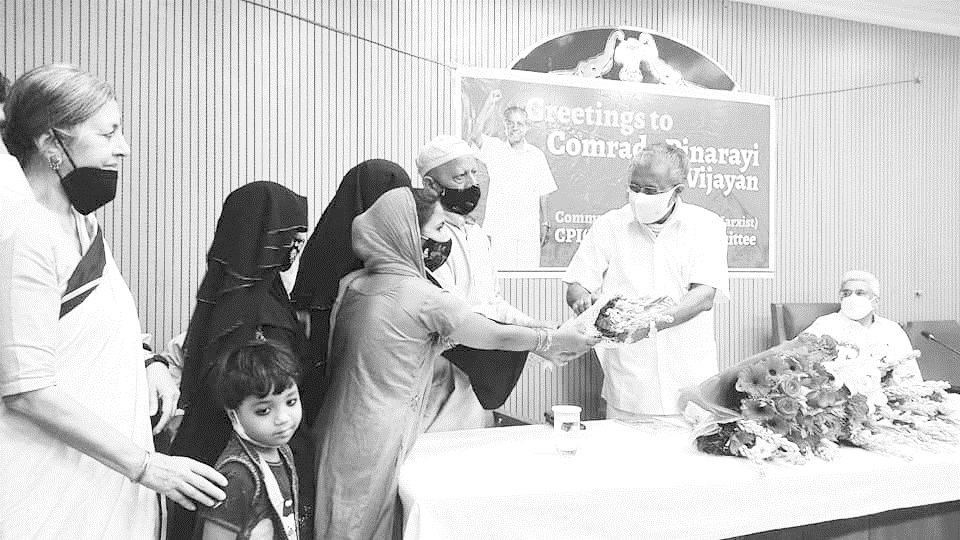 WOMEN'S groups and networks, health experts and concerned individuals from civil society, on July 19, have submitted a memorandum to the President of India, through an email, raising concerns and opposing the draft Uttar Pradesh Population (Control, Stabilization and Welfare) Bill, 2021.

The Peruvian People Usher in a New Era

ON June 6, results began to come in from the second round of Peru’s presidential election. It appeared early on that the race was tight. Peru Libre’s Pedro Castillo held a slim lead over Fuerza Popular’s Keiko Fujimori. Castillo, a school teacher from a rural district of northern Peru, ran a door-to-door campaign amongst impoverished Peruvians, while Fujimori, the daughter of a former president who is now in prison, ran a television campaign that was lubricated...

THE All India Fishers and Fisheries Workers’ Federation (AIFFWF) expresses its serious concern at the thrust of the draft policy document on ‘Blue Economy’ announced by the Modi led BJP government. The draft policy aims to throw open our marine resources for unregulated exploration and exploitation including deep sea mining by the big corporations, domestic and foreign. The policy would have a devastating impact on the...