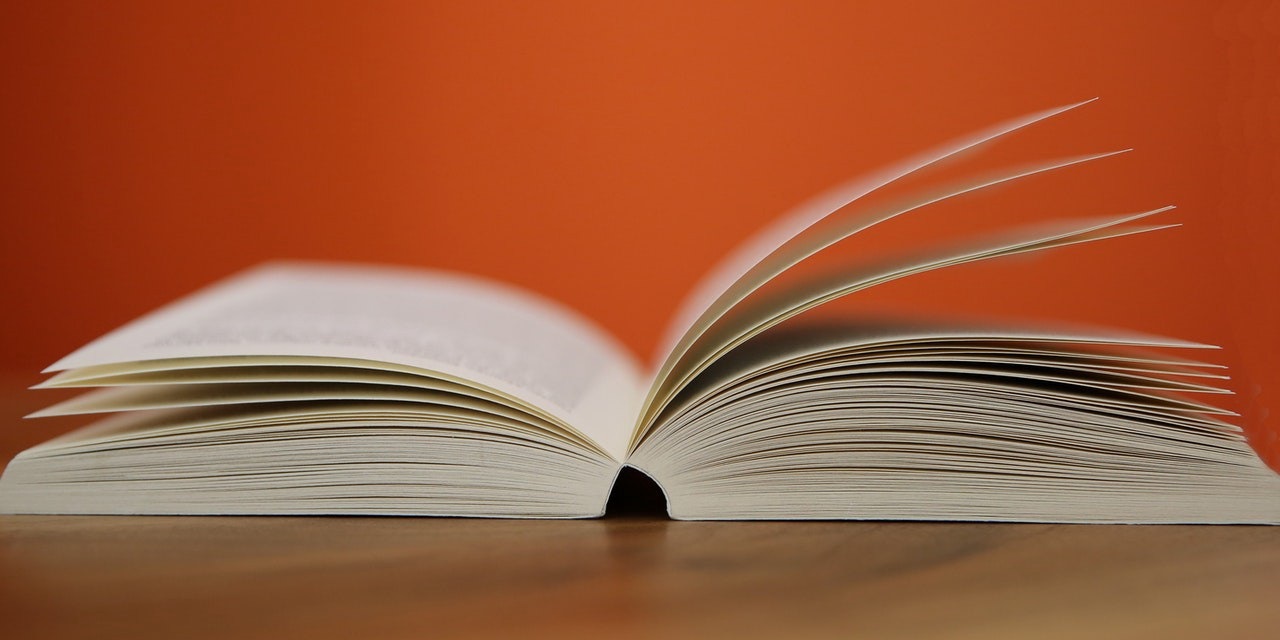 If Only We Had Wings…

R KELLY, the now disgraced pop star, had famously sung, ‘I believe I can fly, I believe I can touch the sky…spread my wings and fly away…’ That song, with the beautiful video of Michael Jordan dunking the ball in the basket was really fascinating. That was then, it was only a fascination. A fantasy. But these are the days when fantasies turn into realities and myths. From there, it is not a long flight to become part of our history syllabus. Let us see how it is done.

A textbook for Class VIII students in Karnataka teaches us that one can easily fly. One only needs some trustworthy birds to hitch a ride. If you can find some bulbul birds, please do stop them. Request them. They may take us on that fanciful flight. When they could easily fly ‘Veer’ Savarkar from the Andaman jail to visit the motherland, why would they deny us? In fact, it is not a joke that is being played on you. The textbook teaches the students that ‘V D Savarkar, while incarcerated, would hitch a ride on bulbul birds and fly out to visit the motherland’. The author of the textbook might have thought that when he could believe he could fly, why couldn’t Savarkar fly too! Instead of ‘spreading the wings’ of Savarkar, he impressively wrote that birds flew Savarkar.

Two things happen here – one, Savarkar becomes the all powerful being who can command birds to take him on a flight and two, by becoming so, he is safely placed in the unchallengeable pantheon of gods, who rode on birds, animals and other mythological creatures. Remember, Vishnu flew on Garuda  for accomplishing his task of ‘punishing the evil and safeguarding the good’. So Savarkar is now the one like Vishnu who flies on birds to save our motherland from the British. If not Vishnu, he is like Kartikeya, the warrior-god, who rode on the peacock. He is now not only a ‘Veer’, but a mythological hero, a modern-day legend, a superhero like the Avengers. The author has thus aimed to hit two birds at a single shot!

History is based on facts. Mythology? It depends on our imagination. We can write whatever we want and however we want and then justify saying that it is our ‘poetic imagination’. The director of the Karnataka Textbook Society did just that. He defended the inclusion of such a chapter on Savarkar as ‘poetic imagination’. Poor us! We were till now believing that history is based on facts and their interpretation. Facts cannot change. New facts can see the light and effect our interpretations. That was history for us. But little did we know that this is not history today. Alas, history as we know is becoming history!

Poetic imagination is writing our history now. Mythology is driving our history writing. Our beliefs decide what our history is. Kelly believed he could fly. Disney, Marvel and DC showed us how we can fly. We can become Thor, Iron Man, Thanos or whatever else is there in the universe. In our country, our motherland, we do not have any modern-day superheroes like Thor or Iron Man. That lacuna now no longer exists. We cannot forever rely on ancient Pushpak Vimanas or Garudas or Peacocks to fly. Plastic surgeons existed, missile-men existed, but where are the modern day heroes to inspire us into action? So a modern-day legend has to be found. Lo and behold! Thanks to the flight of imagination by our poet, now there exists Savarkar for us, who commanded bulbuls for his flight to his motherland.

And, one more thing. When one can hitch a ride on bulbuls and visit motherland, why does one want permission from the British? Blow a whistle, command the bulbuls, they will take and bring us back without the guards of the cellular jail even knowing that we are gone and are back! So why should one go through this insulting process of applying for clemency, writing letters, waiting for replies, getting dejected by the British reluctance to release, promising even more subservience, pleading that we are ready to accept any conditions and only coming to know that the British are even more demanding. Moreover, what happens when some mad historian, known for digging facts, finds these letters, and blows away the carefully created halo? Instead if birds are there at our service, one can easily travel to and fro without mortgaging our self-pride. Depending on birds, the poet wanted to erase at a single stroke of imagination the existing reality of the letters and clemency petitions of Savarkar. Great imagination indeed!

Unfortunately all our freedom fighters did not have that power to command birds and other natural forces to serve them. Bhagat Singh, for one, did not have such powers. More importantly, he did not believe in such powers. He declared that he is one who does not believe in all these kinds of flights of imagination. He lived in reality, sought to understand reality and significantly, tried to change this reality. For him, the fight was real, his life was real and his death did not matter. So he did not try these tricks. He stayed in the jail. Further he tried to understand the reality by engaging in study and even on the last day of his life, when someone suggested him to have faith, he replied that his faith lies in humanity and not in something supernatural. Because he was so real, he was not afraid to die. In fact, when the judge sentenced him to be hanged to death, he pleaded instead to be shot, as a person who declared war on the State usually is treated. It is this grounded attitude of Bhagat Singh that made him an icon of this land. He is not an icon only for the youth. He remains an eternal icon for everyone. There is no need to add anything to his life. He lived his life to the full, though only till the age of 23. One need not add any poetic imaginations to his life to make him a hero. His life itself is full of heroism. Real heroism. Nothing constructed or mythical. He was and is a real hero.

Similar are the lives of hundreds of thousands of patriotic Indians who sacrificed their everything to fight the British and throw them out of this country. They gave their lives not only to liberate the country from the colonial rule, but also for building a just country – a country where there is neither want nor hate. Their lives might have been short, but they lived it satisfactorily and fully. They never wanted any poet to add their imagination to make their lives. They were self-made people.

Of course there are some people who want poets to cover their flaws. Indian history has had many such poets to perform this task. There were many court poets who ascribed mythological powers to kings, queens and other royals. History is very cruel to them. Digging facts, it peeled through this entire false halo created by these great poets of imagination. History did not have place for them. Because of their rich imaginative skills, they were given a place in the field of literature and read as works of art. Not history.

Every period has enough sycophants to do eulogising. But they are not considered as historians. Even if they write history, it becomes our task to separate the wheat from chaff – myths from facts. Facts carry weight, not chaff. In these times of competition for bending backwards to please the powers that be, the task before us is enormous. Separating wheat from chaff is important for the future health of our country. All of us can have flights of imagination, but we should not be carried away by those flights. Alas, neither dreams nor birds can fly us. It’s our own real efforts that will enable us to fly.