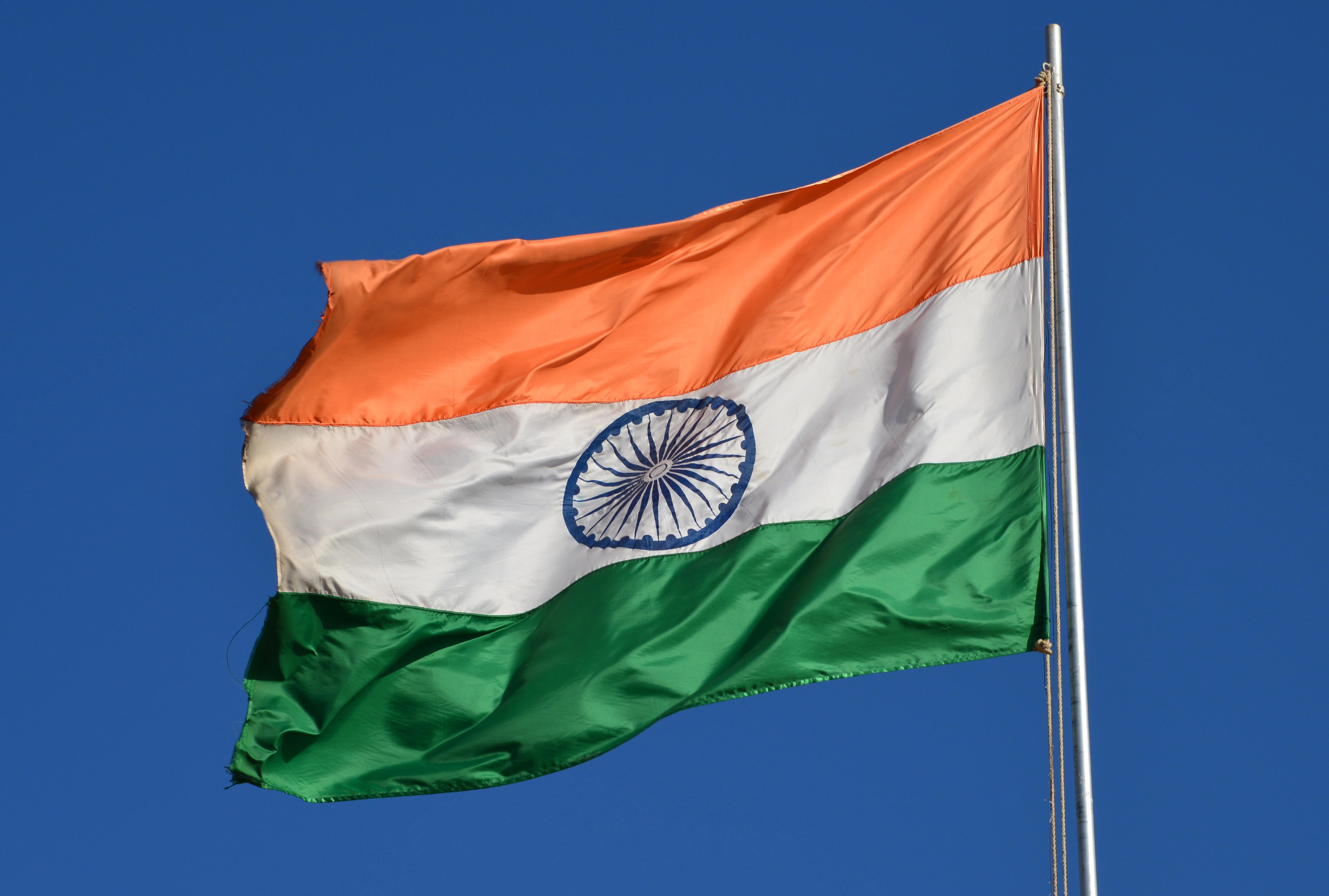 SEVEN and a half decades is a sufficiently long time to judge the progress made by an independent nation State in modern times.  While we celebrate the 75th anniversary of India’s independence, it should also be an occasion to take stock of where the country stands today and where we are headed.

The independence of India in 1947 was the first historic milestone in the decolonisation process ushered in after the Second World War.  The new ruling classes, which took power in the Indian State, had sought to build a modern capitalist system amongst the most poverty-stricken, disease-ridden, illiterate people in any one single national unit. The two centuries of colonial rule had stunted and retarded growth. The per capita income of the agricultural population had declined in absolute terms in the half-century before independence.

An important achievement of independent India was the adoption of the Constitution in 1950 and a parliamentary democratic system.  In the early years after independence, Prime Minister Jawaharlal Nehru set out the test for public policy: “The first thing is the good of the Indian masses and everything will be judged by that standard.  How do the millions of India benefit or prosper? – that is the real test of any policy, economic, political or otherwise, that we may put forward”.

But this vision, however sincere and relevant, foundered on the class realities of developing capitalism.  To begin with, the failure to undertake a thorough-going democratic transformation of agrarian relations by implementing land reforms that crippled the possibilities of creating a socially-just economic order.

Over the decades, the capitalist path of development led to the growth of monopolies, uneven development and growing inequalities. With the shift to neo-liberal policies, three decades ago, successive governments promoted a path of development which made the rich into super-rich. Policy making was increasingly suborned to favour the big bourgeoisie and their collaborators – international finance capital.

The aggressive pursuit of neo-liberal policies in the past eight years by the Modi government has only made matters worse. The number of billionaires have increased to 140 in 2021 from 55 in 2011 and the wealth of these billionaires amount to $ 596 billion which, as a percentage of the GDP, is 19.6 per cent.

The exigencies of the parliamentary democratic system, wherein the parties of the ruling class have to get elected periodically and the pressure built up by people’s struggles and movements led to some welfare measures and poverty alleviation programmes.  While these provided some limited relief to the people like the public distribution system, overall the welfare of the people was sacrificed at the altar of the interests of the bourgeois-landlord classes.

As a result, after 75 years, India has still the worst record in child malnutrition with 35.5 per cent of children under five years being stunted; we have the highest prevalence of anaemia among women and children in the world.

A conspicuous failure lies in the development and expansion of the public health and public education system. Even after 75 years of independence, public health spending is barely over one per cent of the GDP, which is a scandal. The government boasts that it is the fastest growing economy in the world. But in the Human Development Index Report of 2021, India ranks only 131 out of 188 countries.

Under the Modi regime, which exemplifies the Hindutva-corporate alliance, we are witnessing the perversion of electoral democracy. Big money is polluting the political system and electoral bonds are a new avenue for corporate funding of the ruling party. The drive for one-party rule is leading to an outright attack on the opposition parties and opposition state governments. The use of draconian laws like the UAPA and the PMLA to suppress opposition and dissent in all spheres of public activity is becoming the hallmark of a full-fledged authoritarianism.  None of the institutions under the constitution are immune from the subversive attacks.

Whatever gains achieved by the people through the freedom struggle and its values embodied in the constitution are under siege. The imposition of the Hindutva ideology through the State and by targeting the minorities on the ground has seriously corroded both secularism and democracy.

It is a supreme irony that the leaders of an organisation which stayed away from the freedom struggle are presiding over the celebrations of the outcome of that struggle and its 75th anniversary. The RSS had refused to be part of the independence struggle because it did not want to have any truck with the united movement in which Hindus, Muslims and people of all creeds and communities participated. But now, as the ruling party, the BJP-RSS are seeking to appropriate the legacy of the freedom struggle.  But they did so in a manner which amounts to discarding the real values of the freedom struggle which are embodied in the constitution – secularism, democracy and pluralism.

India at 75 years is, thus, faced with a counter revolution which is unfolding – in   the sense that everything intrinsic and valuable in the freedom of India and the constitution is sought to be rolled back or reshaped to suit the designs of the RSS.

The New India that Narendra Modi talked about is, in the literal sense, `new’ – new in that democracy is becoming autocracy;  secularism  is giving way to majoritarianism and the fascistic-like slogan of the RSS `One leader, one nation, one language, one culture’ is sought to be bulldozed into society.

The independence struggle saw millions and millions of ordinary people – men and women – coming out to challenge British rule, tens of thousands gave their lives in the struggle. That is how one of the biggest mass movements in modern history got India its freedom.

The authoritarian-Hindutva regime, which rules over the country, is the very antithesis of this historic struggle and the people’s aspirations for a better life –  free from class exploitation and social oppression.

All political parties, mass organisations and citizens groups who value democracy, secularism, social and economic justice should spare no effort to unite to fight the Hindutva-corporate regime so as to take the emancipatory goals of the freedom struggle forward.