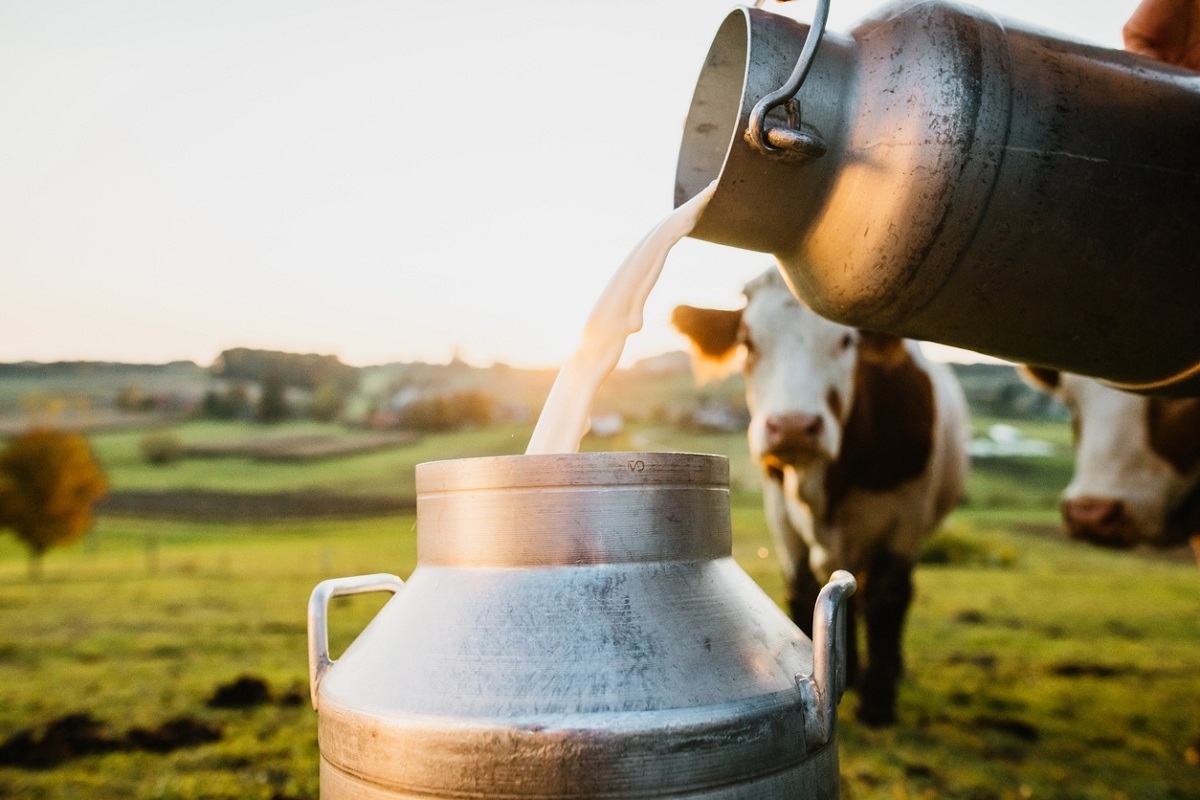 THE organising committee of the Dairy Farmers’ Federation of India (DFFI), in a statement issued on July 7,  has called upon the dairy farmers across the country to hold massive protest demonstrations at the village/taluk centres on July 27, 2022 against the imposition of GST on dairy products and dairy machineries by the Narendra Modi led government. Widespread campaign will be organised by distributing leaflets and notices exposing the anti-farmer face of the union government, it said.

The DFFI appeals to all the kisan organisations and the joint platforms including Samyukt Kisan Morcha (SKM), to come forward and join the protest demonstrations and ensure the union government repeals this anti-farmer decision through protracted struggles if required. The DFFI will seek appointment from the union ministers of finance and agriculture to submit memorandum and demand the withdrawal of the anti-farmer decision.

The GST Council in its 47th Meeting held on June 28-29, 2022 had recommended to impose 5 per cent GST on dairy items like “pre-packed, pre-labelled curd, lassi and butter milk” as well as to increase GST on dairy machinery and milking machines from 12 per cent to 18 per cent. India is the world’s largest milk producer, and the sector is characterised by the concentration of petty producers with 75 per cent of the rural households owning two-four cows. Women and peasants from the lowest social strata are highly dependent on dairy sector.

The small and middle dairy farmers will be forced to pay the price and leave the sector. There are several similar examples from different parts of the country where there was the consolidation of bigger players and the ruin of small players. Since 2014, due to the cost escalation and lack of remunerative price 55 lakh small and middle farmers have been forced to leave this sector.

The price of milk in the open market will skyrocket and millions of consumers will be forced to pay higher price for milk and other dairy products. This will harm the economy by increasing inflation and price hike. The increase in prices will negatively affect the nutritional requirements of people from the oppressed class, caste, and gender.

The recommendation to increase GST on the dairy machinery and milking machines will have consequences on the cooperatives and small dairy entrepreneurs operating in production and value addition. The cooperatives are already facing several challenges because of the fiscal policies. The medium and small dairy players either had to exit the business or merge with the bigger players. The recent policy formulations of the Modi government are clearly favouring big capital in dairy at the cost of the cooperatives and poor farmers. Higher overhead expenses and the need of higher working capital will be in favour of the big capital.

The fact that the livestock sector contributes about one-fourth output of the agricultural sector shows the economic significance of the sector. This will adversely affect over 9 crore Indian households depending on the dairy sector for their livelihoods and millions of poor consumers who depend on milk and its by-products for nutrition.

DFFI demands immediate withdrawal of the recommendations. DFFI calls upon dairy farmers across the country to rise in protest by uniting the small entrepreneurs and cooperative sector.