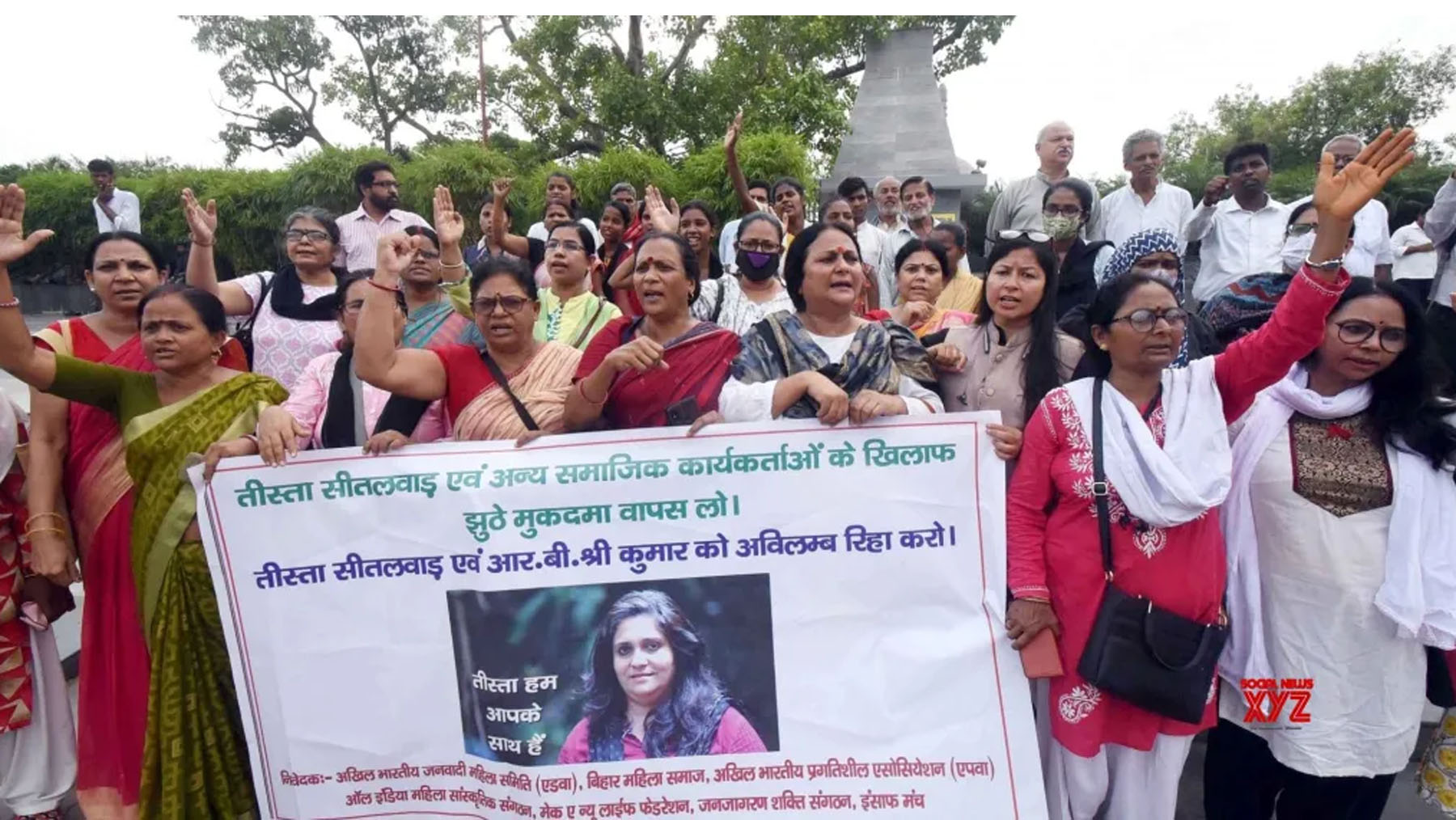 Withdraw Cases and Release Teesta and Others

THE Polit Bureau of the CPI(M) condemns the arrest of Teesta Setalvad who fought relentlessly for justice for the victims of the 2002 Gujarat violence.  Her arrest is an ominous threat to all democratic minded citizens not to dare to question the role of the State or the government under whose regime communal violence takes place. This is abhorrent to democratic rights of citizens.

However, the action of the Gujarat administration in her arrest has been enabled by the questionable verdict of the three member bench of the Supreme Court which has made the complainant into the accused and ordering “all those involved in such abuse of process need to be in the dock and proceeded with in accordance with the law.”

It means any SIT established by the court is to be considered outside the purview of judicial appeals and if anyone appeals against it, as did Zakia Jaffry and Teesta Setalvad in the present case, then they are charged with “abuse of process.” A fight for justice for 16 years is described in unusual derogatory terms as keeping the “pot boiling for ulterior design”.

It should be noted that the court appointed amicus curiae in the SIT case, while agreeing with many recommendations of the SIT, had also recorded that certain sections of the IPC causing hatred among communities should be considered. Earlier in April 2004, it was the Supreme Court itself which had described the then government leaders as “modern day Neros”.  The present verdict does not address any of these issues. It punishes those who like Teesta believe in the judicial system. It is a fit case for a curative petition.

The Polit Bureau of the CPI(M) demands the withdrawal of cases and release of Teesta Setalvad, Sreekumar and others.