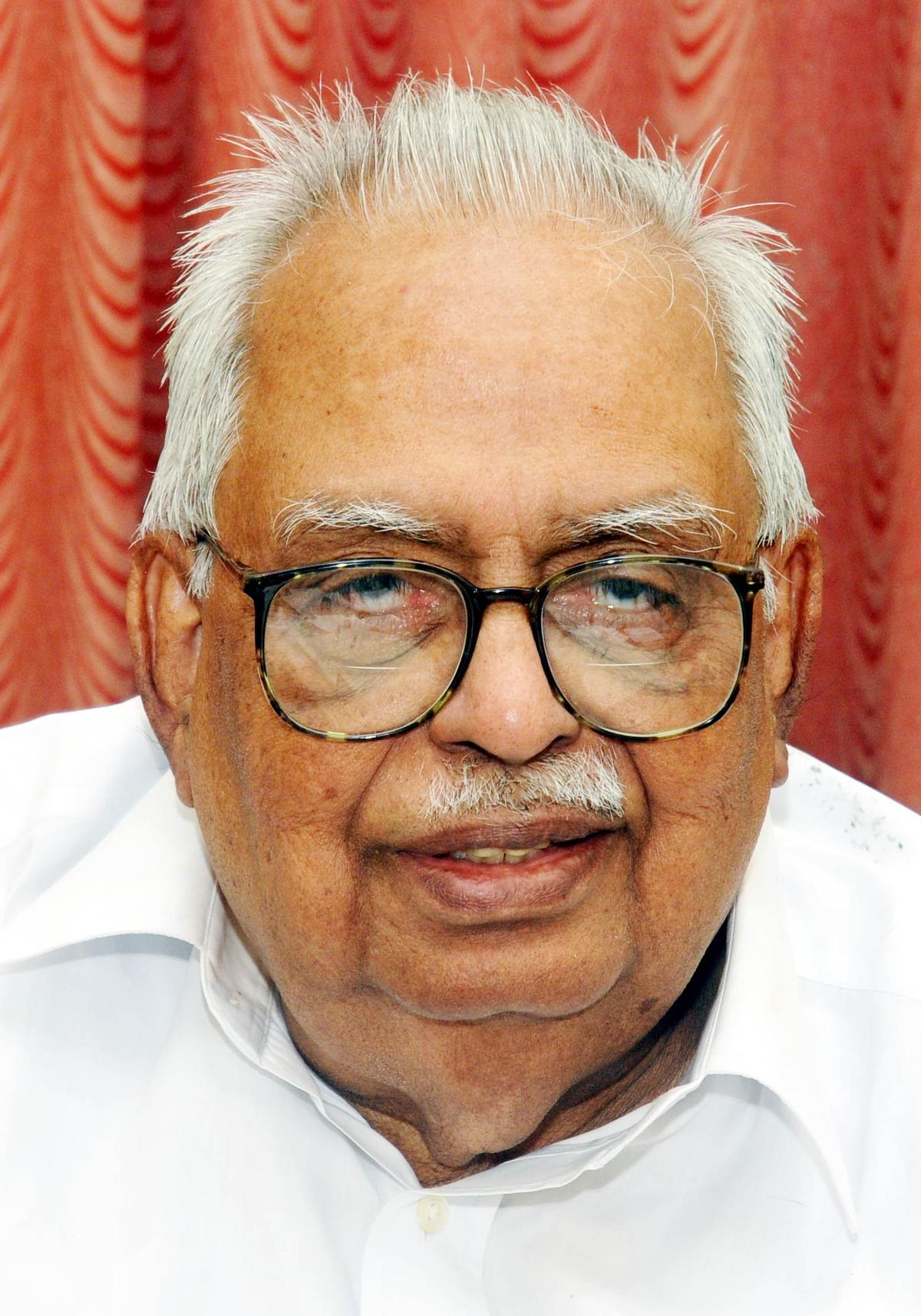 SENIOR CPI(M) leader and former minister, Comrade T Sivadasa Menon passed away on June 28. He was 90 years old and was undergoing treatment in a hospital near Kozhikode for pneumonia.

He served as a member of the CPI(M) state committee and state secretariat and secretary of the Palakkad district committee. He also served as minister of electricity and rural development in the E K Nayanar-led ministry, during 1987- 1991. He was minister for finance in the Nayanar ministry during 1996- 2001. He won twice from the Malampuzha assembly constituency. In a statement, CPI(M) state secretariat expressed deep condolence over Sivadasa Menon's death. He is succeeded by daughters Lakshmi Devi and Kalyani. His wife, Bhavani Amma expired a few years ago.