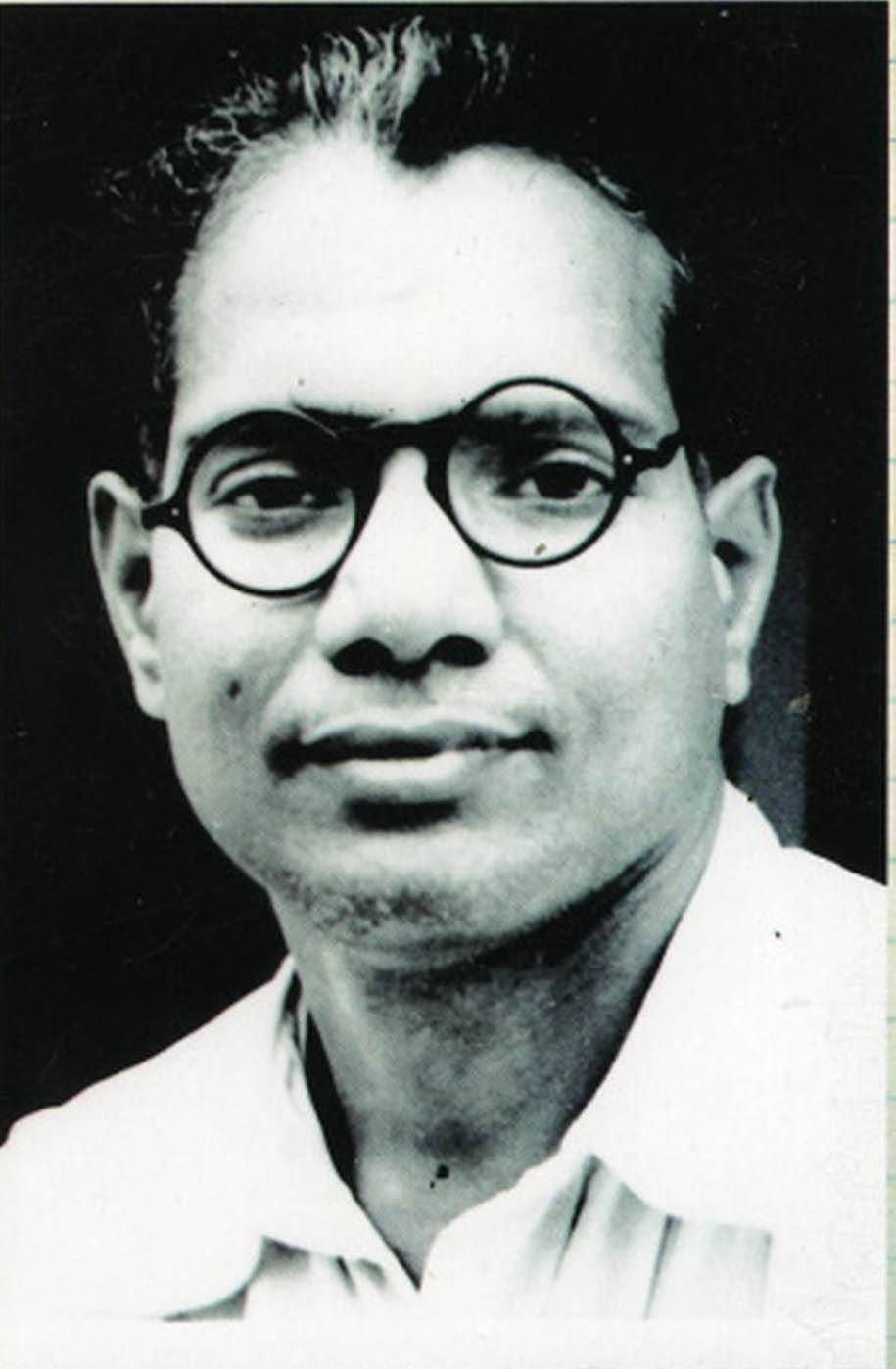 This article has been written on the occasion of the death anniversary of P Sundarayya, on May 19.

Sundarayya gave utmost importance to the study of concrete socio-economic conditions. He was averse to adducing conclusions without examining extensive information, including quantitative data and other types of evidence. His arguments and counter-arguments were always based on facts. That is why he was a researcher and a student throughout his life. He had a keen eye for minute detail. He always paid close attention to what ordinary people say. He always carried a big notebook in which to jot down useful information – gathering facts and figures from wherever he could for later use. He had a strikingly large shirt pocket to accommodate this notebook.

He was considered as an expert on agrarian questions. His abiding interest in studying agrarian relations continued throughout his life.

Right from childhood, Sundarayya was able to recognise the role of the village in bringing about social change. At the very beginning of his political life, he came to the conclusion that it is not possible to achieve social change in the country without understanding the rural economy. He believed that understanding the village amounts to understanding the country. That is why, between 1929 and 1934, he spent most of his time in his native village, among the working people. In the village, he studied the caste system, which was the root cause for social oppression, and he fought against it. He observed from close quarters the patriarchal relations that were entrenched in the village, and the unequal status of the women in every family. He came to understand the importance of women’s equality. He carefully observed the various forms of economic exploitation of the rural poor. He noted how agricultural labourers were paid wages in kind in small measuring pots, how dalits were paid lower wages than others, and were overcharged in grocery and provisions shops. Sundarayya’s understanding of the close relation between the ownership of land and exploitative, oppressive social relations was first gained from these experiences in his village.

During childhood, his interaction with the farm servants who used to narrate their living conditions and the deprivations they had to undergo at the hands of the landlords and the rich peasants of the village influenced in changing his class outlook and helped him in drafting a charter of demands on behalf of the poor peasants and agricultural labourers.

He studied the whole problem in depth and formulated the principles for the classification of the peasantry – that is, (for identifying the) classes of the peasantry that should be co-opted in our struggle against feudalism. Such classification was done for the first time in Andhra. He wrote an article in New Age in 1937 – based on revenue records – explaining in detail the whole class hierarchy in the coastal districts of Andhra. The issue of joint pattas and how much rent they were paying to the landlords was dealt with. More importantly, a broad categorisation of the peasant community was done, applying Marxist-Leninist theory. An alliance of the oppressed classes in the agricultural sector was proposed. The way in which the classification was done, using the meagre revenue records that were available then, was extraordinary for those times.

During the underground period of the Telangana Peasant Armed Struggle, he toured villages and met many area committees to collect information on the basis of a questionnaire for understanding the class composition of the peasantry, applying Marxian principles. Using that information he wrote an incisive article, “The Agrarian Question at Present” which was published in Janata.

In the 1950s, there was an intense debate on agrarian issues inside the Communist Party. Sundarayya was among the most prominent of the many important leaders who participated in the discussion on how to formulate the Party’s agrarian policies. He was a member of the sub-committee that prepared the draft of the agrarian policy document that was eventually accepted by the Central Committee in 1954 as the document titled “Our Tasks among the Peasant Masses.” He also played an important role in formulating the document “Some Aspects of the Agrarian Question,” adopted by the National Council of the Communist Party in 1958.

During this period, Sundarayya did a great deal of research on the agrarian question. In 1954, a committee constituted by the Communist Party in Andhra Pradesh prepared a report titled “The Party’s Agrarian Programme in Andhra Districts.” Sundarayya played an important role in drafting and finalising this report. In 1958, he wrote a note titled “The Party and Agricultural Labour,” arguing for the necessity of improving the work of the Party among agricultural workers, and making his case, as always, with the help of experience gained and information gathered from the field. He also wrote a note titled “Agrarian Reform Bill: Suggestions” in 1958.

Throughout his life, Sundarayya continued to use the field-based observation-and-study method that he imbibed in the course of his work in the villages. A good example of the application of this method is his research on two villages in Andhra Pradesh in 1974, on which his monograph, The Land Question (Sundarayya, 1976), was based. He also applied this method of study to the training classes that he conducted. In 1969, for example, he gave a lecture on diverse forms of extraction of surplus value in agriculture to cadre working on the agricultural labour front; the lecture was based on empirical information he had gathered in the field.

The importance of villages and agrarian relations for the revolutionary movement – recognised by Sundarayya in his childhood – has not diminished even today. If 80 per cent of people were living in villages then, 69 per cent of our population still lives in villages today (Census of India 2011). Despite the major changes that have occurred in the Indian economy over the last six or seven decades, the importance of agriculture has not diminished. Although the share of agriculture in GDP fell to 15 per cent in 2019, two-thirds of our population still depends on agriculture for their living. That is why agrarian studies continue to be a crucial aspect of the revolutionary movement.

In India, more than in any other country, the agrarian question continues to be not only a critical political issue but also the most controversial. It is an issue of great complexity. Some of the reasons for the agrarian question becoming so complex in our country are the following: the size of our country, which is almost a sub-continent in itself; the historical evolution of diverse agrarian practices and relations in different regions; changes in agrarian relations brought about by colonial rulers; changes in post-Independence India that were driven by the needs of modern capitalism; and changes that occurred as a result of linking our agriculture with the world economic system in the neoliberal period. The present BJP communal government’s big push for unbridled/unrestrained opening up of agriculture to the Indian/foreign corporate sector further accentuates not only the agrarian crisis but also the dynamics of agrarian relations. This complexity naturally gives rise to differing perceptions and arguments, and also creates hurdles in arriving at common nationwide conclusions.

Most of the Left, in spite of other differences, subscribes to the view that radical agrarian reform, which includes the abolition of landlordism, is the foremost task before the revolutionary movement in India. But there are divergent views with regard to the importance of different contradictions in rural life and the role played by various rural classes in the struggle for radical social change.

If we have to understand the complexity of agrarian conditions and find proper answers to the various questions thrown up by that complexity for the revolutionary movement, there is no way forward other than the concrete study of concrete conditions. As Sundarayya did, we too will have to constantly undertake the study of agrarian relations especially at regional and sub- regional levels.