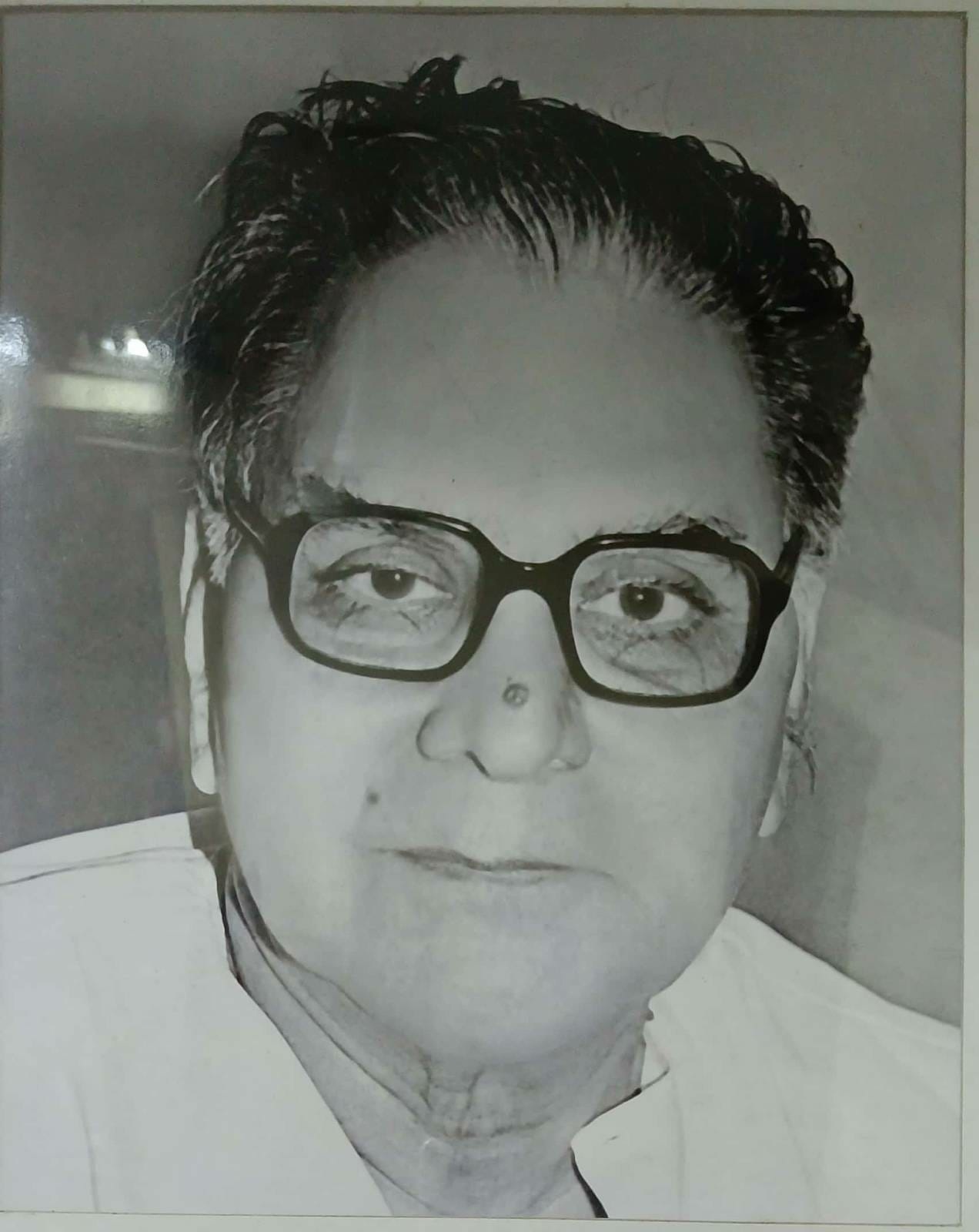 COMRADE Lavu Balagangadhar Rao whose birth centenary was on August 3, 2021, was one of the outstanding communist leaders who emerged from the land of Telugu people. He was attracted to the Left politics in his childhood, and became a member of the Communist Party when he was only 17 years old. He was a great communist who braved many a repression, and ups and downs in the communist movement and remained a revolutionary communist for six and a half decades, till he breathed his last. His inspirational life makes him a role model for many generations of our cadre.

LBG’s revolutionary life started with his participation in the one-month long Kothapatnam political school that was conducted in 1937 with active participation of communists, by the Congress Socialists. As the British raided that school, it was forced to conclude within 11 days. That was a period when students and youth were enthusiastically participating in large numbers in the freedom struggle. Disgusted with the moderate attitude of the Congress leaders, many of them were attracted to Leftist ideas. It was also the time when there was a huge movement against the detention system conducted by the student movement. Under the leadership of Makineni Basavapunnaiah, one of the prominent leaders of this movement,  LBG actively participated and was in the forefront of this movement. Within a short period, he evolved as an active student leader. He became a Party member in 1938 and a full timer of the Party in 1942.

The year LBG became a full time cadre was a difficult period for the Party. Communist Party had took upon anti-fascism as its primary task after Hitler launched his attack on Soviet Union. Communists were politically isolated because of this decision. However, in order to maintain live contact with people, communists were active in taking up everyday issues of the people and cultural and service activities. At every step, Congress Party cadre created obstacles for the communists to function. They spread canards and lies about communists. They launched physical attacks on communists whenever they conducted public meetings and other activities. In order to ensure that these meetings and programmes of the Communist Party are conducted without any disturbance, the Party formed a volunteer force with hundreds of young comrades. These volunteers resisted the attacks on the Party and made sure that the programmes and meetings were held without disturbance. Young LBG played an important role in these volunteer brigades. With his imposing physique and strong countenance, LBG stood in the forefront in all these resistance struggles.

The Party had undertaken a significant service activity in 1943 to ensure that our contacts with people were not lost – the de-silting of Bandar canal which fell in neglect. Thousands of young volunteers participated in this activity under the leadership of the Communist Party. Through this, the Party gained enormous goodwill among the people and was able to expand its influence to new areas. This was reflected in the mobilisation of lakhs of people at the time of 1944 All India Kisan Conference held at Vijayawada. LBG remained and worked for all the 19 days in spite of never being involved in such kind of arduous activities before, and even after sustaining blisters on his hands. It was because of such unselfish acts of the communist youth that the Party was able to overcome its political isolation and strengthen its relations with the people.

To work as a communist cadre in those days required a will to undergo enormous sufferings and immense sacrifices. LBG became a full time cadre in a difficult period without any hesitation and donated to the Party his four acres of fertile wet land that he inherited as his share of property. LBG remained underground for nearly eight years due to the repression and ban imposed on the Communist Party by the British rule and later during the Congress reign. He spent two and half years in prison. In those times when communists were indiscriminately shot at sight, he escaped from the jaws of death many a times. It is because of the sacrifices of hundreds of such dedicated comrades that the Communist Party was able to withstand those difficult times and also expand its mass base.

The expansion in mass base was reflected in the elections held in Madras Presidency and Hyderabad state in 1952 and in Andhra state in 1955. In the 1952 elections, 19 members of parliament and 85 members of the legislative assembly were elected from both Telangana and Andhra regions from the Communist Party.

Though the Party secured 35 per cent of the votes in the 1955 elections in the Andhra region, its seats in the assembly got reduced from 40 to 15. An important section of the leadership in the Party was demoralised with these results and had asked Party cadre to go back and do business or practice agriculture for their livelihood. Even in these testing times, when the Party was going through a crisis, LBG did not vacillate and remained as a full time cadre. He worked hard to ensure that his compatriots too remain within the Party. In this manner he stood along with Sundarayya and Basavapunnaiah in the efforts to save Andhra party.

LBG participated directly in the Telangana Armed Struggle (1946-51) and undertook some important responsibilities. LBG underwent military training earlier as part of preparations for resisting Japanese aggression during the Second World War. The Party had decided to use his military experience and political capabilities for the armed struggle and sent him as Amrabad forest area regional secretary. Along with Major Jaipal Singh who had come to train the armed cadre of the Party, LBG went to the Amrabad region using the names Chenanna and Kondanna. They successfully carried out their responsibilities in those difficult times. LBG was seriously injured due to an accidental gun shot during that period.

LBG always fought against revisionism and for revolutionary class struggle in the ideological struggle that started within the Party from the days of Telangana Armed Struggle and lasted till the formation of the CPI(M) in 1964. He never entertained vacillating attitude. He strongly resisted even when Left extremism raised its head in the Party. This had a huge impact on Andhra and in particular on Guntur district. Even when important leaders were pursuing a wrong political line or were vacillating, LBG worked to save the Party from the influence of Left extremism. LBG never liked being ambiguous or fence sitting on ideological issues. He always stood for safeguarding the revolutionary character of the Party.

LBG was known for his organisational capabilities. He discharged his responsibilities for a long time as district secretary of Guntur, as state secretary and as a member of the Polit Bureau. He was a member of the Central Committee for more than 20 years. He had a special talent and interest in identifying cadre, training them and developing them by giving them suitable responsibilities. In order to ensure that student and youth comrades attain class character and understanding, he always ensured that they directly participate in class struggles. He used to resolve organisational issues with lots of patience and persuasion. He was extremely talented in finding the class roots of any problem and resolving any problem by understanding its class character. It was for this reason that many comrades had enormous faith in his suggestions and advice.

Even in the last phase of his life, braving disease and old age, he worked hard for the establishment of Sundarayya Vignana Kendram in Hyderabad and guiding its activities. This institute today has grown as an educational, cultural and research centre, involving in various service and social reform activities. Many such vignana kendrams are now started in Andhra and Telangana region, continuing this spirit.

There are many aspects that the present generation of our cadre, activists and those working for social change can learn from the life of LBG. Sacrifice, determination, hatred towards exploitation and oppression, belief in class struggle and Marxism-Leninism are some essential features that should be learnt from his life. This is the real homage that we can pay to a revolutionary like L B Gangadhar Rao.