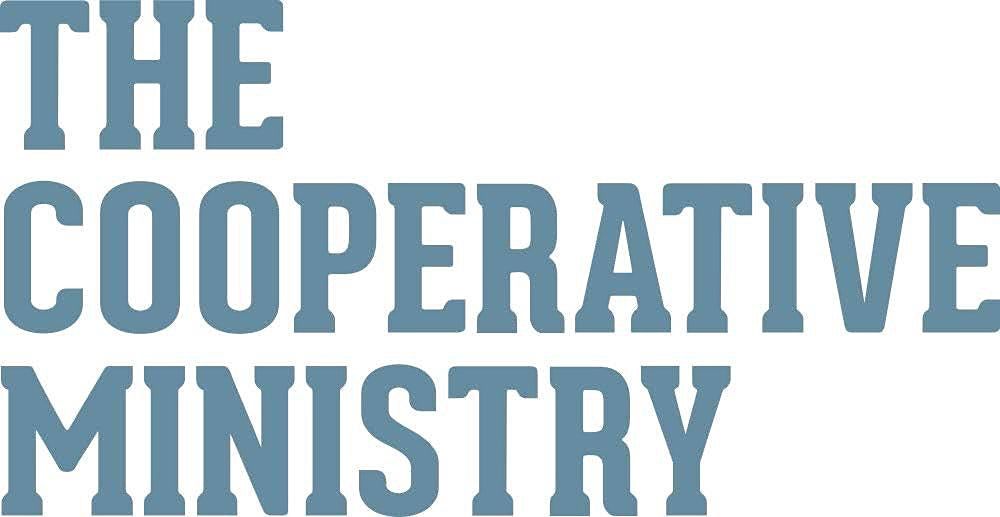 Why a Union Cooperative Ministry?

THE creation of a separate ministry for cooperation at the centre with Amit Shah as the first cooperation minister of India raises a number of uneasy questions with respect to country’s federal structure and development of cooperatives. Cooperatives is a state subject as per Schedule 7 of the constitution. So far cooperatives have been under the regulatory control of registrar of cooperatives of different states. There are a few hundred multi state cooperatives (MSCs) in existence. But the numbers are too small to warrant a separate ministry at the centre. States were not consulted before a separate ministry was formed. Its mandate could not have been described in more vague terms than given in the union government order. Further, to achieve synergy, the new ministry should have been assigned to a minister holding portfolio with strong linkages such as agriculture. What has home ministry to do with development of cooperation? It is a task specially assigned to Amit Shah.

AMIT SHAH IN GUJARAT
Amit Shah was responsible for ousting Congress cooperatives in Gujarat and bringing them under the control of BJP. I recall the fears expressed by Varghese Kurian in early 2000s who by then had  been smoked out of the Amul Cooperative which he had founded and developed into a premier cooperative institution in the country. Such was the animosity towards him that Kurian a life-long atheist was slandered as promoting conversion. When finally, he passed away, Modi who was in a nearby town, refused to visit Anand to pay last respects to the father of the white revolution in India. The Gujarat cooperative sector is firmly in the grip of BJP and an important base for its political influence.

I suspect the formation of the new ministry is a part of a larger sinister agenda to bring the cooperative sector under the BJP heals. Everyone knows the stake of NCP and Sharad Pawar in Maharashtra cooperatives. Not only in Maharashtra but also in other states under non-BJP governments, BJP is in haste to intervene through a union ministry. BJP has exhibited a keen interest in cooperative affairs ever since it tasted power at the centre.

It was in 2002 when Vajpayee was the prime minister that Multi State Cooperative Societies Act 2002 was passed by parliament to facilitate the formation of co-operatives and membership in many states. In 2014 Nidhi Rules were framed to establish non-banking financial institutions recognised under Section 406 of the Companies Act of 2013. In 2020 the Banking Regulation Act was amended to bring the Urban Cooperative Banks and State Cooperative Banks under the regulation of RBI. Though the amendment did not directly affect Primary Agricultural Cooperatives (PACS), the threat of ban of using the title of ‘bank’ by them hangs like a Damocles sword above them.

As of now the new union ministry of cooperation would not have any regulatory power over the existing state cooperative structure which is governed by state law and is under state registrar of cooperatives. Its authority would be limited to multi state cooperatives (MSCs) and special support to such societies.

THE STORY OF HINDU BANKS
Recently the BJP has been setting up what they call ‘Hindu banks’ with the slogan Hindu money for Hindus. Actually, they are not banks but NBFIs under the Nidhi Rules of 2014. In Kerala they claim to have registered 870 such institutions. They attracted attention due to the virulent communal propaganda. One of the senior organisers of Hindu bank movement explains the rational to Federal, an online news portal: “A lot of Hindus are suffering due to the economic burden brought about by the Covid-19 pandemic. In Kerala, the cooperative sector is monopolised by the CPI(M). They deny loans to their political opponents. Hence we are gathering Hindus to make such companies for their own welfare.” Even the opposition leader is on record to state that whatever may be the limitation of the cooperatives in Kerala they do not make “any such discrimination when it comes to providing loans”.

BJP has hardly any influence in the cooperatives, credit and non-credit, which play very important role in Kerala economy. Therefore, they have been making wild allegations like cooperatives being a conduit for black money, corruption and financing the major political parties. During the demonetisation period they even made an attempt to scuttle the cooperatives by stifling their normal activities. Their Hindu banks are seen as an alternative to the cooperatives. Yet so far they have made no impact other than the controversy related to a Hindu bank folding up with the depositors money because of embezzlement.

It is not clear at this stage how the new ministry would be linked to the above kind of financial outfits that BJP is spawning in some of the states. They could be converted into branches of multi state banks under the centre, or a central cooperative financial institution formed to finance them. The modus operandi is not yet clear.

RBI WORKING IN TANDEM
Meanwhile RBI armed with the last year’s Banking Regulation Amendment has already given notice to registrar of cooperatives against PACS using the title of bank. Once shorn of the title of bank, they cannot use cheque leaves and cannot collect deposits from the public. Only A Class members can make deposits. The deposits of non-A Class members now come to around Rs 60,000 crores. RBI may also prohibit the Kerala Bank from having mirror accounts of clients of PACS. The powerful cooperative banks of Kerala are being threatened. Except for the BJP, all political parties in Kerala are united in rejecting these reforms which were initially made by Vaidyanathan Committee. Be sure it is going to be a major arena of conflict in the coming days.

In short, the new ministry by itself will not be able to undermine the existing cooperative structure but with RBI working in tandem, the arsenal can be deadly. It will provide opportunity for Amit Shah and his new ministry to enter Kerala’s cooperative sector with their parallel multi state cooperatives and their branches.

UNDERMINING KERALA’S ALTERNATIVE
PACS in Kerala has a very important role in the economy apart from credit activities. They provide agricultural inputs to farmers and have increasing responsibility for procuring farm output, processing and selling them. They are institutions which facilitate deployment of local financial savings for local development. It was Nehru who famously said that the formula for village development was panchayat, public school and local cooperative bank. Kerala has taken to this decentralised development path to promote production in agricultural and petty production sectors and providing services. Cooperative sector is to play an especially important role in this strategy.

After prolonged efforts, Kerala succeeded in creating a Kerala Bank by merging the state and district cooperative banks in the state. This bank, with a deposit base of Rs 61,000 crore, is the second largest bank in Kerala. While functioning fully under the regulatory authority of the RBI, as a scheduled bank it would still be the apex body for PACS with a deposit base of Rs 1.6 lakh crores. Without compromising due diligence, it would be the main source of financing not only agricultural activities but also the agro-processing industries that are being setup. It is this alternative that the central government wants to foreclose.