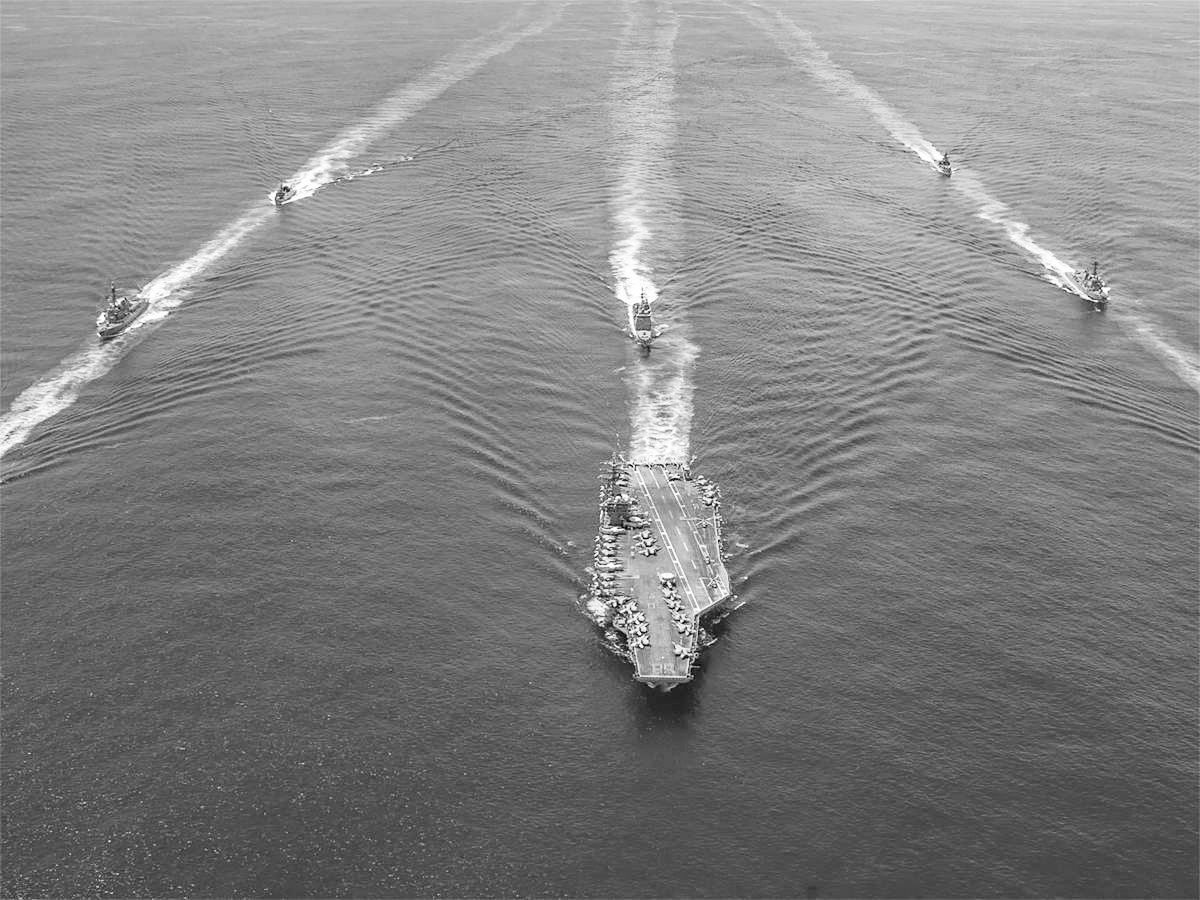 THE American Seventh Fleet warship’s intrusion into India’s Exclusive Economic Zone (EEZ) waters off the coast of Lakshadweep is a gratuitous challenge to India’s sovereignty.

The statement of the Seventh Fleet makes it clear that this operation was for “challenging India’s excessive maritime claims”.

The United States is being blatantly hypocritical.  It has not signed the United Nations Convention on the Law of the Seas, of which India is a signatory, but claims it is acting as per international law.

The Modi government’s response to this hostile act is to mildly assert that the passage of military ships through India’s EEZ requires its consent, something which the United States refuses to accept.

Having joined the Quad alliance, the Modi government has bound itself to serve American interests and has compromised its position by subscribing to the American formulation of “freedom of navigation” in the Indo-Pacific region.

The US armed forces are treating India as a regional satrap of America.  That is the message of the Seventh Fleet.

If the Modi government has any self-respect and regard for India’s sovereignty, it should immediately withdraw from the Quad alliance.