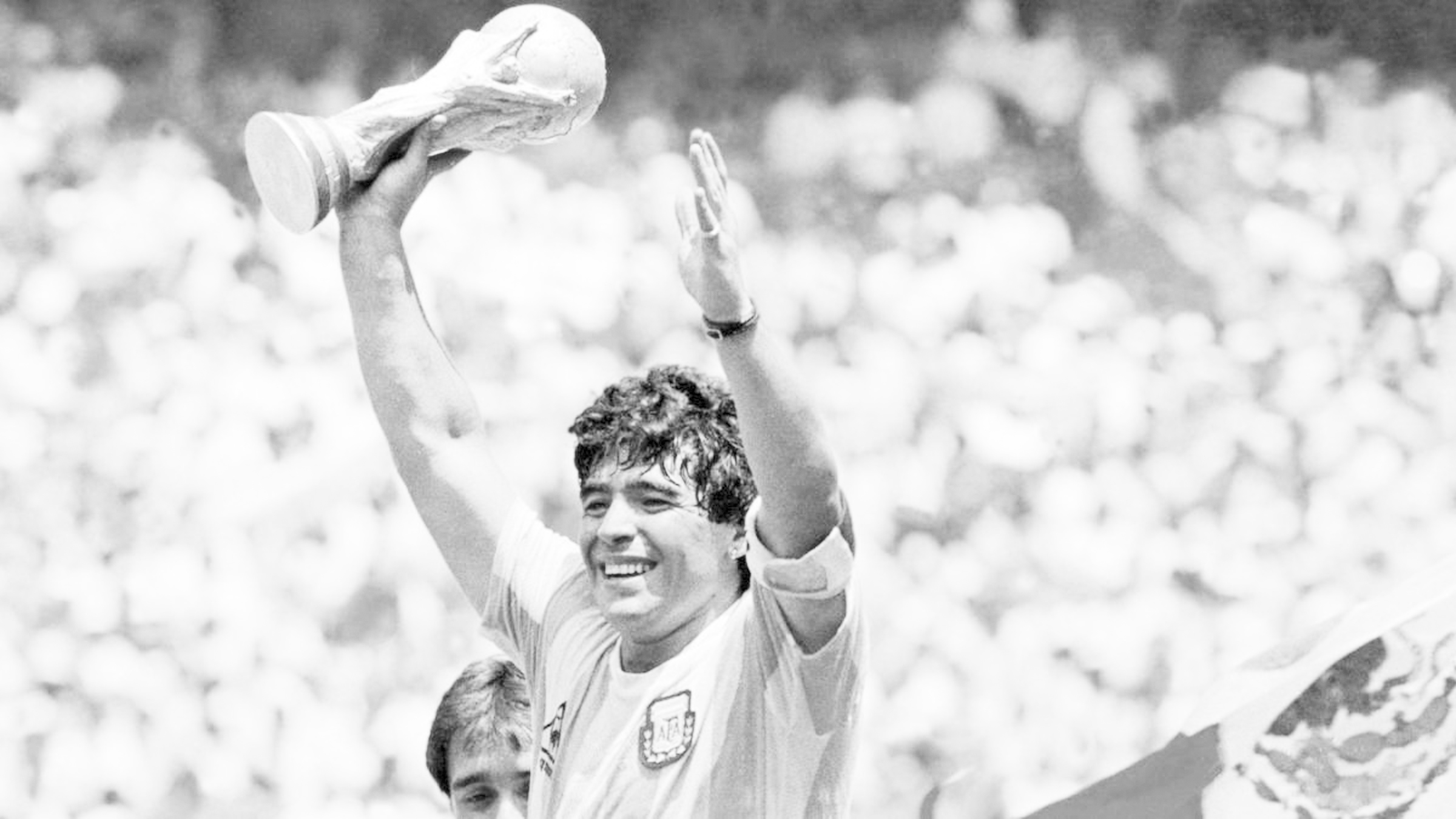 WAS it an unconscious decision of that irrepressible certainty – Mr. Time – that Diego Armando Maradona left us forever on the same day his renowned friend and comrade, Fidel Castro, bid adieu four years ago? Yes, both Fidel and Maradona share the same date of death: November 25th.  While I pen these lines, the body of Maradona has been laid to rest in Bella Vista Cemetery, outside Buenos Aires. Tens of thousands of people gathered to pay homage to the legend during the funeral procession and the funeral. On November 29, a public meeting was held at Manaveeyam Veedhi in Thiruvananthapuram, observing Covid protocol, to pay homage to the great legend.

The genius of Maradona can be interpreted in manifold ways- foremost is the football magician who the world marvelled at. The sorcery he was capable of with his feet created legions of football fanatics around the world, including me. My son was only beginning to learn the nuances of the game when Maradona failed a drug test and was forced to leave the 1994 World Cup midway. It was a personal loss for all of us. Maradona later put that incident beautifully: “They chopped my legs.” There is a poet in him, we realised.

The world got acquainted with the poet in Maradona during the 1986 World Cup quarterfinal against England. That match revealed his divine and mortal selves. Memories of that match, which I watched on a black and white TV set, are vivid. When asked about the first goal-the infamous Hand of God goal-he remarked with an equal ounce of mischief and cheek: “A little with the head of Diego and a little with the hand of God.” There was a measured poetic beauty to the line. Diego in local parlance meant god or messiah.

Then in the 55th minute, he scored a goal of sheer brilliance- every move and movement that led to the goal was forged in grace and beauty, power and precision. He danced, slithered and slipped past several defenders to score the most beautiful goal ever in a World Cup. The sequence of the goal continues to intoxicate every football lover on the planet.

There are several lingering memories of his game, some of which have fallen off the Maradona myth. For instance, a thorough ball to Claudio Cannigia against Cameroon in 1990 tournament opener. It started like this: A ground ball from the Argentina half reached Maradona, who was hovering around the centre line. A sturdy Cameroon defender too stopped, thinking the Argentine would retreat. But Maradona had scripted a different plot in his mind. He took off like a little bubble of energy. The defender stood frozen, as Maradona swished past him. What amazed me most was his control, the ball was drifting out of the corner line, but Maradona with the faintest of touches and turns kept it in play, cut back and flung a well-weighted pass to Cannigia, who inexplicably spilled it. If that had been a goal, would have been the greatest World Cup assist of all time.

Maradona always answered his critics on the field. Before the pre-quarters against Brazil in the 1990 World Cup, Cannigia burst out, “Maradona needs just Maradona,” implying that he was selfish. His words disturbed me, but in that match, Maradona served Cannigia a delicious pass that the latter converted and won the match for Argentina. It was so good a delivery that even I could have scored, I used to joke. Legend has it that Cannigia wept and hugged Maradona in the dressing room.

I liked his roguishness, like in the 1986 final against West Germany. Argentina gets a free-kick near the centre circle, Maradona surveys the field clumsily, drifts and prances as if he’s disenchanted. Then he belts an accurate cross to Jorge Burruchaga, who nets the match-winner.

He was such a spontaneous creator of the outrageous – a prince of the outrageous. His power to imagine was stupendous. At the same time, he was given to revelry. In that, he was like Mozart, another genius. Mozart’s creativity had the efficiency of a computer because he could compose even when he was preoccupied with non-musical tasks. Mozart, it is said, could rewind and fast forward the composition in his mind and reproduce the notes later.

It used to be said of Mahatma Gandhi that he could make leaders from clay. So did Maradona – he made even the most modest player around him a world-beater. I believe that the brilliance of Lionel Messi, my favourite contemporary player, is because of Maradona. A Messi could have been born only in the land of Maradona.

Another endearing aspect of Maradona was his political conviction. Politics is woven into the heart and soul of Latin America. However, those who benefitted from the market economy of the West, rarely take political positions. But Maradona did, emphatically and powerfully. His political beliefs were unshakeable. I remember a 2005 free trade summit in Buenos Aires that involved the then US president George W Bush and many Latin American leaders. They had assembled to sign a free-trade treaty that would isolate Cuba. But Maradona organised a protest. He wore a “War Criminal” T-shirt to an anti-Bush “counter-summit” that drew protesters from around the world. Eventually, the summit failed.

Maradona used to host a television programme, in which he interviewed the likes of Fidel Castro, Hugo Chavez and other celebreties. He had the presence as well as the knowledge to engage them in serious conversation. Once a presenter sceptically asked him who he learned his politics from? Maradona replied: “I have read Che Guevara; he is my compatriot. I have tried to understand Cuba. Why are other Latin American countries not like Cuba, I always analyse and try to learn. I talk to Castro. This is how I learn.”

I have no embarrassment in admitting that I was mad about Maradona. So, when he visited India in 2008, I travelled to Kolkata. A meeting was arranged in Jyoti Basu’s house. When I showed him a photograph of Basu with Castro, his eyes glowed. He told me” “Fidel, your friend. Fidel, my friend. We are friends.” Later, I showed him a watch that had a tiny picture of Che embossed inside it. It was given to me by Maradona’s friend and famous actor, Sergio Corrieri. He was excited: “Che Guevara, Che Guevara,” he kept saying. I wished that he showed me the Castro tattoo on his leg or the Che one on his bicep. A few minutes later Maradona left, leaving me convinced that there was no one quite like him.

Four days after the sad departure of Maradona from our midst, on November 29th, Lionel  Messi (the worthy successor of Maradona, according to the Maestro himself) paid his tribute to his model and to a certain extent mentor in a unique way. In the La liga match between Osasuna and F C Barcelona in Camp Nou, Messi played a stellar role in motivating the team as the captain. F C Barcelona won convincingly 4-0. The icing of the cake was the fourth goal scored by Messi from outside the penalty box. After hitting the back of the net in style Messi moved to face the gallery to salute the memory of Maradona. Messi lifted his shirt to reveal the red and black replica jersy of his home town club "Newells' Old Boys" bearing the number 10 which Maradona wore during his short spell at the Rosario side in 1993. That was the highlight of the emotionally charged moment.

Are we witnessing the making of a new Maradona in Messi? What Messi has to say about this is the following. "Even if I play for a million years I can never reach anywhere near Maradona.”