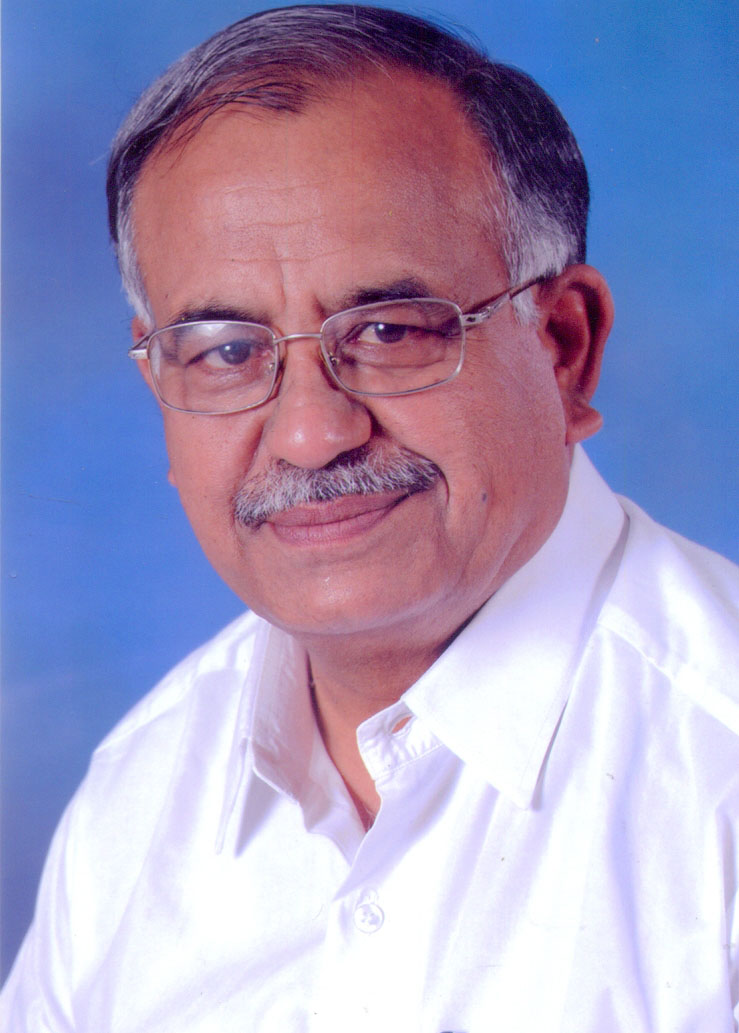 COMRADE K Thangavel, an outstanding leader of the communist movement from the Kongu region of Tamil Nadu which includes the districts of Coimbatore, Tiruppur and Erode as well as the Nilgiris, passed away on September 13, 2020 in Coimbatore. He was aged 68 years. At the time of his passing away due to Covid19, he was a member of the state secretariat of the CPI(M), a responsibility he had been discharging with sustained dedication and commitment for 25 years.

Com KT (as Com Thangavel was known to the Party rank and file) is a classic example of how a comrade of working class origin can become a tall leader of the Party. KT’s father was a car driver and his mother a worker in a ginning factory. KT had to discontinue schooling after Class 8 on account of family circumstances. He joined a hosiery company as a worker. Soon, he joined the trade union functioning there. In 1970, he was elected assistant secretary of the union. The area where KT grew up was a stronghold of the communist movement with an actively functioning CPI(M). His exposure to the work of the Party and his work in the union drew KT to the CPI(M) and he became a member of the Party in 1971. This was a turning point in his life. Impressed by KT’s active involvement in the trade union and his work as a Party comrade, the Tiruppur area committee of the Party made him a part-time worker of the Party in 1972. KT became a whole-timer of the Party in 1974 and undertook Party and TU work in Tiruppur city. Com KT’s decision, when approached by the Party, to become a whole-timer at a young age of 22 years, to become a professional revolutionary in the Leninist sense, reflected his dedication to lifelong service in the cause of the people.

EMERGENCE AS A TRADE UNION LEADER

Coimbatore city is known as the Manchester of South India on account of its importance in the textile industry. It had the largest number of cotton mills among all the cities of India even before independence. Tiruppur city was part of the district of Coimbatore. It grew rapidly as a centre of textile industry, exporting vests and ready-made garments. The municipality of Tiruppur soon grew into the corporation of Tiruppur. It expanded in size. The work of Com KT, both within the Party and in the trade union movement, also expanded alongside in Tiruppur with its tens of thousands of textile workers.

Till 1984, workers in Tiruppur’s hosiery units did not get dearness allowances (DA). Putting forward several demands including DA and wage increase, a number of trade unions including CITU, AITUC, INTUC came together to launch a joint struggle. The struggle lasted 127 days. Because the workers stood firm, the state government had no alternative but to pressurise the factory managements through legal measures and made DA a reality. The CITU, and Com KT as the secretary of the Hosiery Workers’ Union affiliated to CITU, played a key role in this joint struggle. The guidance and directions provided by the district and state committees of the CITU were helpful in the victorious conduct of the struggle. During the long 127-day strike struggle, KT’s role in the joint committee in sustaining the indefinite struggle without loss of momentum through the use of many forms of struggle, such as demonstrations, processions, fasting, picketing and so on was important.  KT’s role in keeping up the morale of the workers in the struggle lasting more than four months, his approach towards other unions and his role in the struggles for the rights of workers not only in Tiruppur city but throughout the then undivided district of Coimbatore – all these led to the emergence of Com KT as an important TU leader in the district.

EMERGING AS A POLITICAL LEADER

Not only did KT join the militant CITU and the CPI(M) at a young age, he also participated in all the struggles and led many of them. This was the basis for his political and organisational growth. Com KT was very good at developing the class consciousness of workers joining the struggles for economic demands and thus their political consciousness and understanding.

Com KT was elected to the secretariat of the undivided Coimbatore district committee of the CPI(M) which included the present-day districts of Coimbatore, Tiruppur and Nilgiris. In 1984, he was elected to the Party state committee. In 1986, he became the Coimbatore district secretary of the Party. For the next twelve years, he played a key role in the growth of the Party and the class and mass organisations under its leadership. His role in developing a collective leadership and his ability to take all the comrades along through his warm and friendly approach were important contributions.

KT AS A LEGISLATOR

Com KT had served one term as a member of the Tiruppur Corporation Council. In 2011, Com KT was elected to the Tamil Nadu legislative assembly as the candidate of the CPI(M) from the Tiruppur South constituency. He served a full five-year term. During this period, Com KT not only fought for the demands of workers but also to save the industrial units of Tiruppur.

Com KT nurtured close ties with the families of Party comrades. If problems arose within a Party family, the concerned comrades and family members would invariably approach Com KT to help find a solution. Com KT would resolve most of these issues discreetly.

Com KT’s own family, consisting of his wife Santhamani and his two daughters, was of great support to KT, enabling him to pursue his political work with dedication.

AS A STATE LEADER

Com KT was elected to the CPI(M) Tamil Nadu state secretariat in 1995. I have had the opportunity to work together with him during the last 25 years during the meetings of the secretariat and the state committee and in state-wide work of the Party. Com KT is a very calm comrade. He would express his views firmly and clearly. He had always shown great modesty. When required, he would intervene strongly on political-organisational issues.

Though his formal schooling ended in class 8, Com KT kept on learning on his own. He read widely but would never make a show of his wide reading. However, when a discussion takes place on the contents of a book, KT would share his views on related books that he had read. It is then that one would realise how widely read Com KT was.

When Com KT was battling for his life in the hospital, till the very end, reports were coming in that suggested that Com KT would recover. Alas! That was not to be! Com KT’s death has plunged all of us into immense grief.

As Vizhippu Natarajan of Tiruppur pointed out, “The mill owners of Tiruppur would describe Com KT as a rough man because he would fight uncompromisingly for the interests of the workers. For the same reason, ordinary folk called him a good man.” These words describe well the qualities of Com KT.

The Party life of Com KT, his family life and his role in the growth of the Party and its class and mass organisations are all inspiring lessons for the younger generation today.