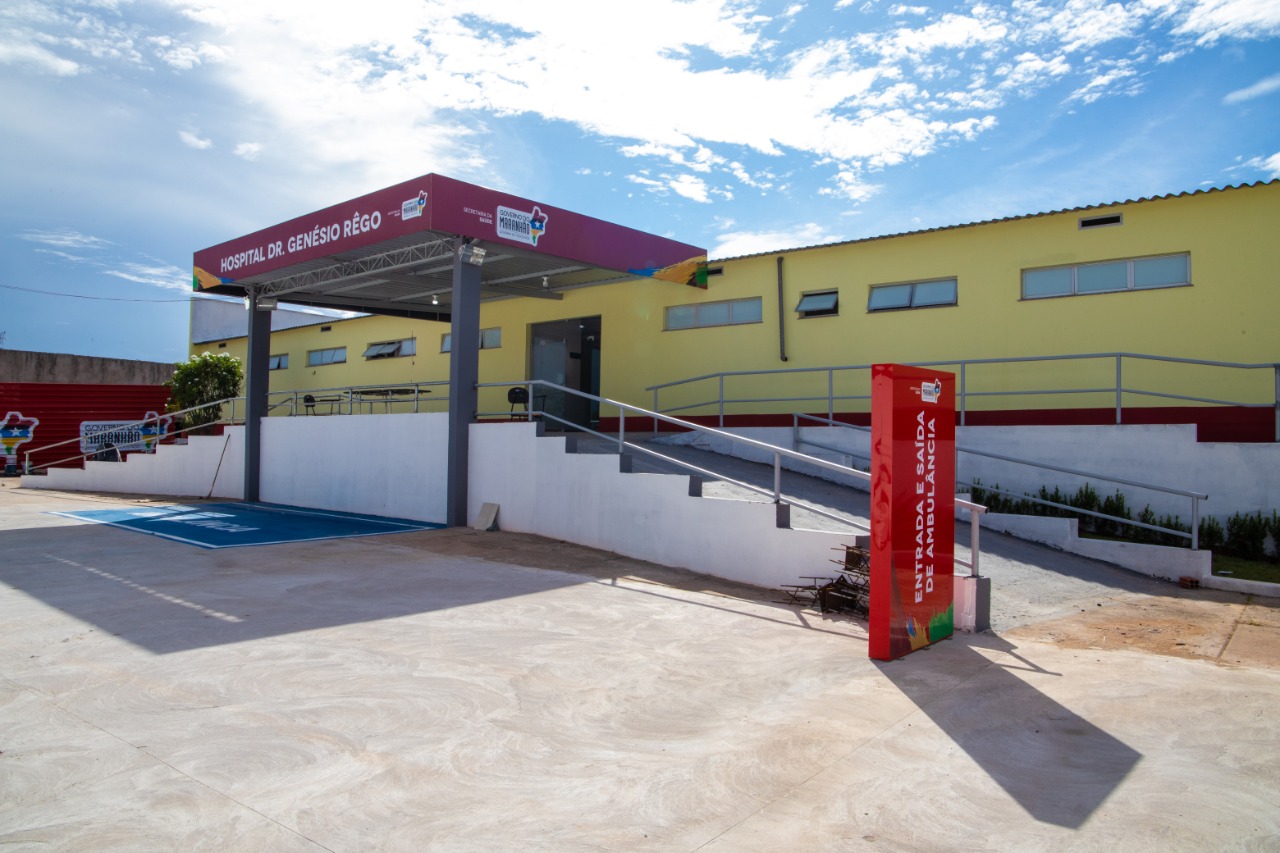 Flávio Dino of the Communist Party of Brazil (PCdoB), was elected governor of the state of Maranhão with more than 63 per cent popular vote. Amidst the overall failure of the Brazilian State under the leadership of right-wing president Jair Bolsonaro to control the Covid pandemic, Maranhao stands as an exception. Led by the PCdoB coalition, the state earned plaudits for its efforts to control the pandemic and emerge as a beacon of hope in the entire country.

Below we reproduce a PCdoB report about the efforts undertaken by the PCdoB provincial government.

MARANHAO State occupies the first position in better performance index in the fight against Covid-19, according to a national survey published by the Center for Public Leadership. The study has evaluated the 27 federal units in Brazil. The research was concluded on July 28, 2020.

In the Covid-19 ranking, the state of Maranhao reached 25.31. The research adopted nine evaluation criteria: proportion of confirmed cases, logarithmic evolution of cases and percentage of mortality from Covid-19 and from Severe Acute Respiratory Syndromes (SARS); the transparency notes on the fight against Covid-19 prepared by Open Knowledge Brazil, as well as social isolation data from Google. The higher the final score, the worse the performance of states in facing the pandemic. The federal district showed the worst performance and leads this sad Covid-19 ranking.

The Secretary of State for Health of Maranhao state and president of the National Council of Health Secretaries (Conass, in Portuguese) points out that all efforts are being made to prevent the advance of Covid-19 in the State. According to the manager, more than 260 thousand tests were applied, 121,581 of which were confirmed by August 1. The number of recovered people is 10 times greater than that of people who are sick with Covid-19. On July 1, the number of new cases was 2,805. On July 31, Maranhao has counted 1,399, showing a downward trend in new cases of the disease.

“Gradually Maranhao is achieving a stabilization of the pandemic. However, staying vigilant is still necessary to face this ruthless disease. So, once more, I ask you to trust science, listen to health professionals: keep the rules of social distance, wear masks and avoid crowds. We continue working day and night to reduce the impacts of the pandemic in our State,” stressed Secretary Carlos Lula.

According to data from the Maranhao State Department of Health, the State recorded a reduction in the number of hospitalizations due to Covid-19 complications. Currently, 478 people are hospitalized. Previously, at the peak of the pandemic, there were 1,700 hospitalised people in the State health network.

The occupancy of ICU beds in Maranhao is 43.94 per cent and an occupancy rate of clinical beds is 28.15 per cent, after the gradual closure for Covid-19 exclusive beds in the capital and outback.

Maranhao has started the month of August with a Covid-19 lethality rate of 2.49. This same indicator reached 10.67 in April. In relation to contagion, according to researchers from the Covid-19 Analytics project, from PUC-Rio and FGV, Maranhao continues with a rate lower than 1 for more than 40 days.

When the rate is greater than 1, each infected person transmits the disease to more than one person, so, the virus still spreads. When it is below 1, a trend for new cases starts to fall.