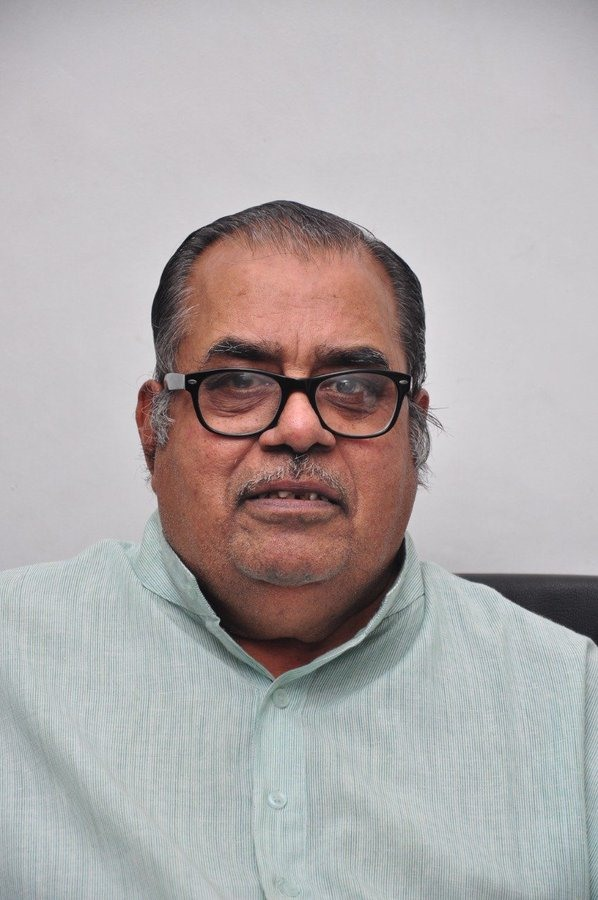 THE Polit Bureau of the Communist Party of India (Marxist) expresses its profound grief and shock at the death of Comrade K Varadharajan, former member of the Polit Bureau and currently a special invitee to the Central Committee of the CPI(M). He died this afternoon at Karur, Tamil Nadu, following a respiratory problem. He had gone to visit his son in Karur where he was caught in the lockdown. He was 73 years old.

Working in the Kisan Sabha, Varadharajan was elected as the secretary of  the Tamil Nadu unit of the All India Kisan Sabha in 1986 and went on to  become its all India general secretary in 1998. Currently he is one of the vice-presidents of the AIKS.

Comrade Varadharajan remained underground for two years during the Emergency and was also arrested and jailed.

He was a very affable comrade, simple in nature and had frugal requirements.

The Polit Bureau pays homage to his memory. It sends its heartfelt condolences to his daughter, son and family.