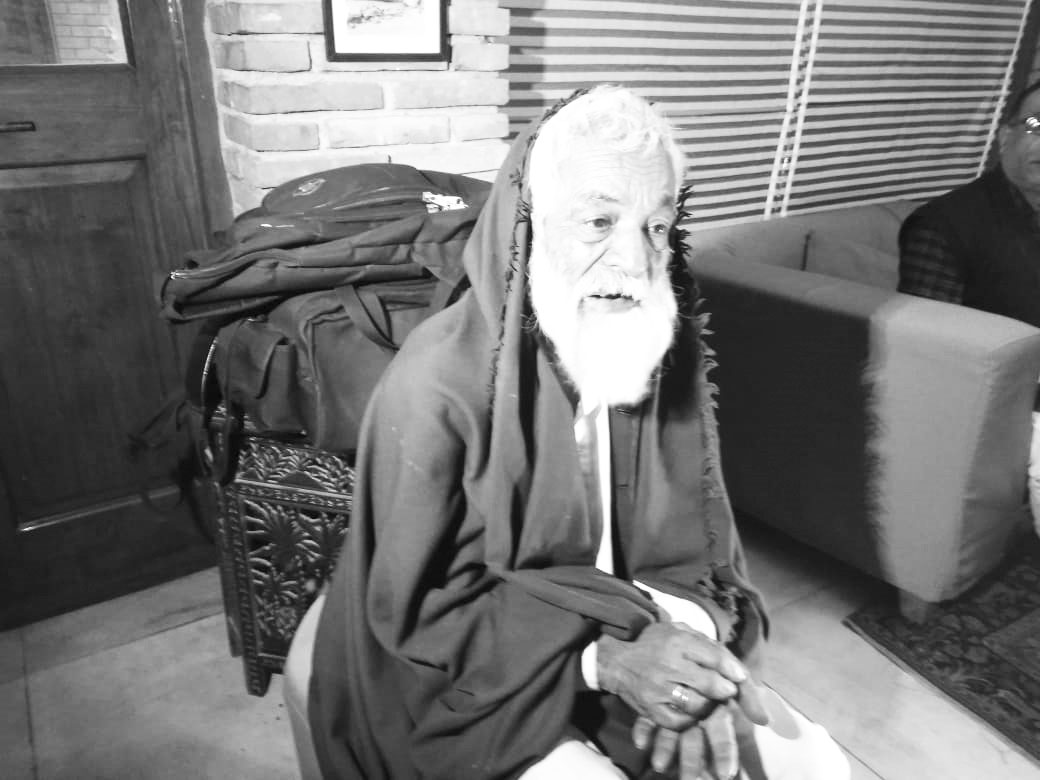 UP: Oppressive and killer Yogi raj

OPPRESSION and killing innocent people has become a gauntlet of Yogi rule in UP. On the one hand rapists, rioters and murderers aligned to the BJP are allowed to roam scot-free, on the other, tremendous repression is mounted on the dalits, backwards, women and especially the Muslim minority in the state of UP. There is no limit to the hate against the Muslims and the protesters who were protesting against the CAA and the proposed NRC.

The initial protests in the state took place in Aligarh Muslim University(AMU). After the attack on students of Jamia University in Delhi, the AMU students also took to streets as a natural fall out of solidarity actions. However, the police acted in partisan and beat the AMU students with lathis and seriously injured them. One of the students had to lose his hand and the others had broken limbs. After that the university was shut down and the hostels closed; the students were forced to stay out in extreme cold conditions.

The Left parties call on December 19, got an evocative response in the state and in many districts and towns protest demonstrations were held which were largely peaceful except in Varanasi and Lucknow where the police brutally lathi charged the protesters. In Varanasi, hundreds of Left activists were arrested. 70 activists of CPI(M) and many other Left activists are lodged in jail with draconian sections of the penal code. The administration was planning to slap NSA(National Security Act), but pressure from the people forced them to shun it for the moment. However, bail is not being granted to the arrested activists and the state secretary of the CPI(M) is continuously engaged with the administration to ensure that the activists are released.

In Lucknow, a massive and unprecedented action was held on December 19th. Along with Left activists, intellectuals, writers, poets, social activists and others participated in the action, though section 144 of the CrPC was clamped in the city. (Before that Shoab Siddiqui(advocate) and Darapure-retired IPS officer, both are above 70 years of age were picked up by the police from their houses and were sent to jail on the 19th evening). As the procession led by the Left parties marched through the streets the police cane charged them. It is reported from the sources that the chief minister was extremely furious to know that a protest demonstration is taking place in UP. He had asked the police officials to deal with them sternly and use all sorts of methods to dissuade the people from protesting.  The police did exactly as they were told. They led a brutal lathi charge and dispersed the procession. Women activists were treated badly and one of the vocal woman leaders-Sadafzaffar was arrested. A large number of poets, writers etc., were put behind the bars. In the old town of Lucknow, the protesters were fired at, in which a young boy lost his life. After that the police entered into the houses of the people, tortured them, arrested a few and even broke their vehicles and did rioting in their homes.

The next day, December 20, Friday, is the day of Jumma Namaz(Friday prayers) in the mosques. The partisan and communal face of UP police could be seen on this day in Kanpur, Firozabad, Meerut, Muzaffarnagar and Bulandshahr. As a natural fall out of the police atrocities on students and people in the country the people protested in various forms. And since on Friday a large gathering takes place in the mosques, the people decided to hold protests by tying black scarf around their face. However, the police instead of allowing these demonstrations attacked the people and crossed all limits of brutalities. However, in some of the places where the police acted in a non-partisan manner the processions passed out peacefully. The director general of police(DGP) of UP said that the police did not fire a single shot. But the fact remains that innocent people died because of gun shots. In Kanpur the photos and videos of police firing at the people is publicly shared in the social media; now the SP of Bijnour has accepted that Suleman-who died recently, was shot by the police.

Except one- a young boy aged eight years who died in a stampede in Varanasi(because of police), all the others who have died in UP died because of gun shots. Four in Meerut, five in Ferozebad, four in Kanpur, two in Muzaffarnagar, one in Lucknow, two in Bijnour, one in Rampur; all of them died because of police firing. Because the government of UP does not want to pay compensation to the families of the victims hence it has taken a position that they did not die due to police firing.

The onus of fixing the violence on a single community is just bizarre. This is being done to give a communal colour to the whole episode. Actually it is the partisanship of the police that has led to the flare up in the situation. Take for example at Kanpur outside the Babupura mosque the police acted in partisan manner and this led to the onslaught of violence. However, there are over half a dozen mosques in the region where because of the wisdom of the administration the provocation did not take place and the processions passed out peacefully.

In Babupura, there was cane charge followed by police firing. Three people have died. We were able to meet Mohammad Sharif-father of Rayees aged 30 years and Najma Bano, a widow-mother of Aftab, aged 23 years on December 24th. Raees, was from a poor family and survived his family by washing utensils at the weddings and on the fateful day he was washing the utensils. He ran after hearing the noise of the police attack. When his father reached him, he said the police have shot him. After two days he died in the hospital. Sharif said there is no other way, except begging to make both ends meet.

The second incident in Kanpur took place in Yatimkhana region on December 20th. There was clash between the police and the protesters and later police led to large scale arson and rioting. The police broke the windowpanes of the cars parked on the road and one care was burnt. After that dozens of people were arrested and cases were slapped against thousands of people.

In Muzaffarnagar after the Friday prayers, the people wanted to submit a memorandum to the administration. The DM and the SP said that they will come to the people and accept the memorandum, which was highly appreciated by the people. But this was not digested by a ‘rioter  MP’ of BJP, Sanjiv Balian who provoked some of the policemen; who cane charged the people at Khalapar mosque area. Later police also resorted to firing and entered the houses of the people and broke their belongings. There is a report that a mosque was also damaged. After damaging the houses, some of them were even looted.
Similar incidents have take place in Firozabad, Meerut, Bijnour and Rampur. Nearly 20 youth have died. A large number of people are injured and their houses looted. Properties of the people are targeted with an intent that lesson will be taught to the protesters. Various organisations are intimidated and notices are being sent to the political parties.

The UP state administration is severely indicted in this entire episode. Despite the fact that protesters were from different religions and faiths, only the Muslims were targeted and their properties were looted. There were larger protests in Maharashtra, Kerala, and Madhya Pradesh but in none of these states were the people hit by the police. It is only in UP and other BJP ruled states where the people have faced the brunt of police brutalities. In UP the internet services were stopped which affected the normal life badly.

Not satisfied with it, the sadist CM of UP now is getting notices served to the people who were allegedly involved in the protest demonstrations. According to a newspaper report dated December 25, “……..warning from chief minister Yogi Adityanath that revenge will be taken, the Rampur district administration became the first in the state to initiate the process for recovery of damage to government property including police morotcycles, barrier, dandas.” Embroidery worker Zameer’s mother, Munni Begum told that, “we do not even have money to arrange lawyer for Zameer. How can we pay any compensation?” This is the reality of the vendetta of the Yogi government in UP.

The leadership of the CPI(M) are intervening in this reality even beyond their capacity. They have regularly met the victims and the administration in Varanasi, Kanpur, Lucknow, Bulandshahr and Muzaffarnagar. Legal course is also being sought and a dialogue with other political parties is continuing to have a joint action.