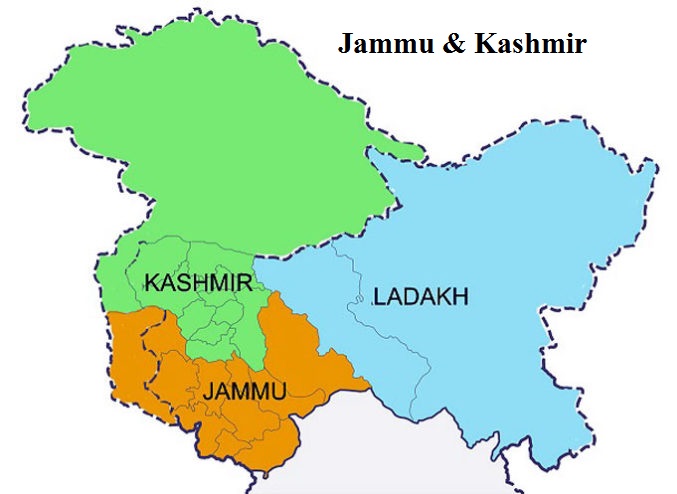 THE central government has chosen the birth anniversary of Vallabhbhai Patel to make the formal declaration of the separation of Ladakh from Jammu and Kashmir and the demeaning of the divided state into two union territories.

The CPI(M) reiterates its strong opposition to the abrogation of Sec 370 as well as the division and reduced status of the State of Jammu & Kashmir.

It is a shameful day for India’s democracy that a state should be divided and deprived of its status as a full-fledged state without any reference to the opinion of the people of the state or its state assembly. This is in blatant violation of Article 3 of the Constitution of India. There is nothing to celebrate on this day for those who uphold constitutional values including the federal structure of the country.

By choosing this date, the government is putting in place the Amit Shah formula of manufacturing history and eliminating the truth. It is a matter of record including from the memoirs of Vallabhbhai Patel that he was not only a party to, but also involved in the drafting of Sec 370. It was at his residence that on May 15 and 16, 1949 that the discussions on the special status for the state were held between him, Nehru and Sheikh Abdullah.   Subsequently it was Patel along with Gopalaswamy Iyer who formulated the draft which finally became Article 370. It was again Patel in the absence of Nehru who was in the US, who piloted Article 370 in the Constituent Assembly.

Even after over two and a half months of the legislations being pushed through parliament, the people of Jammu & Kashmir are denied their democratic rights as citizens of this country. No political activity is allowed except by the BJP and its organisations. The voice of Kashmir has been forcibly suppressed. The main leaders of recognised political parties and many others are still in jail. The lockdown and shutdown continues.

The CPI(M) appeals to the citizens of India to express their solidarity with the people of Jammu and Kashmir and Ladakh against the denial of constitutional and democratic rights for them and reject the Modi government’s false propaganda.