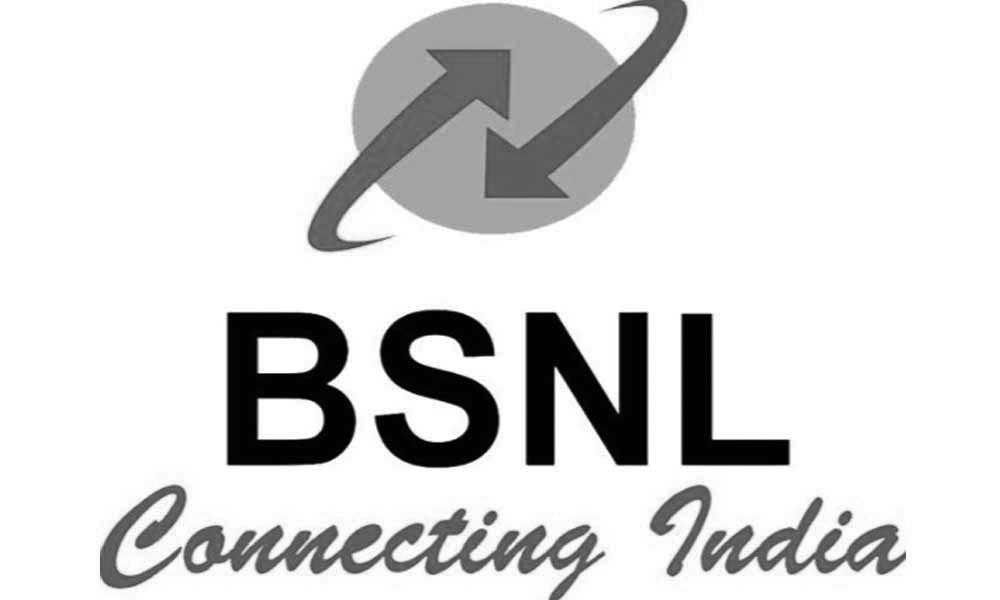 THE BSNL Employees Union (BSNLEU) has issued a press statement on June 26, seeking to clear certain confusions created by the letter dated June 17, 2019, written by the BSNL management to the department of telecommunications. In that letter, the BSNL management has stated that the company’s financial position was critical and that payment of salaries to the employees for the month of June 2019, as well as continuing with the operations of the company, would be difficult, without immediate infusion of adequate liquidity. Based on this letter, many media reports are appearing, which are misleading the employees, as well as the general public. One media report has even gone to the extent of advising BSNL’s customers to migrate to private companies.

It is not just BSNL, but the entire telecom sector is in the ICU. Severe financial crisis has gripped this sector, because of the predatory pricings being practiced by Reliance Jio. Ever since it started its services in September 2016, it is offering services at below cost price. Reliance Jio, which is having huge financial muscle, is adopting this strategy, with the view to eliminate its competitors. It is unfortunate that the government and the TRAI are extending their tacit support to Jio. As a result of this, the revenue earnings of all the telecom companies, including that of BSNL, have steeply fallen. Many telecom companies like Aircel, Tata Teleservices, Anil Ambani’s Reliance Infocom, Telenor, etc are already closed down due to the brutal tariff war started by Reliance Jio.

Those who talk about BSNL’s efficiency should not forget one thing. It is the same BSNL, with one lakh employees more on its rolls, which had earned Rs 10,000 crore net profit in 2004-05. However, thereafter, the UPA government did not allow BSNL to procure equipments for seven long years, for the expansion of its networks. All the tenders floated by BSNL, were cancelled one after another. This has severely retarded BSNL’s growth.

Despite the above mentioned sabotage, BSNL was performing well till the entry of Reliance Jio. It was continuously earning operating profits from the financial year 2014-15 onwards. In his Independence Day speech also, made in 2015, Prime Minister Narendra Modi acknowledged with pride that, BSNL had started making operating profit.

Despite all the above mentioned strengths, BSNL is facing an acute shortage in its cash flow. This is because of the stress that the telecom sector is presently undergoing. BSNL is 100 per cent owned by the government of India. Being the owner of the company, it is the duty of the government to take care of BSNL’s short term as well as long term capital requirements. It will not be an exaggeration to state that, BSNL, during its last eighteen and half years’ of existence, has not received even a single paisa as financial assistance from the tax payers’ money.

Whenever natural calamities occur, it is the BSNL which helps the government in its relief and rescue operations. All other private operators shirk their responsibility in this regard. Further, the people of the far flung and backward areas depend upon BSNL only for their communication requirements. Hence, it is the responsibility of the government to ensure BSNL’s financial viability.

However, the successive governments which came to power at the centre have treated BSNL with a step-motherly attitude. This type of treatment is continuing even today. For example, private operators were given licences for providing mobile services way back in the year 1995. But, BSNL, which is the government service provider, got the licence only in 2002. Further, the private companies have rolled out their 4G services almost five years back. But, the government has still not allotted 4G spectrum to BSNL. This is how the policy decisions of the government have seriously hampered the growth of BSNL.

On the eve of the formation of BSNL in 2000, the cabinet has assured that it will take care of BSNL’s financial viability. However, this assurance remains on paper only. BSNL is acting as the real regulator of the telecom industry. Only because of the existence of BSNL, the private operators are not able to raise the tariffs. Once BSNL is finished off, the customers will be subjected to merciless looting by private operators. Hence, it is the duty of the government to safeguard BSNL, in the larger interests of the people and the nation.