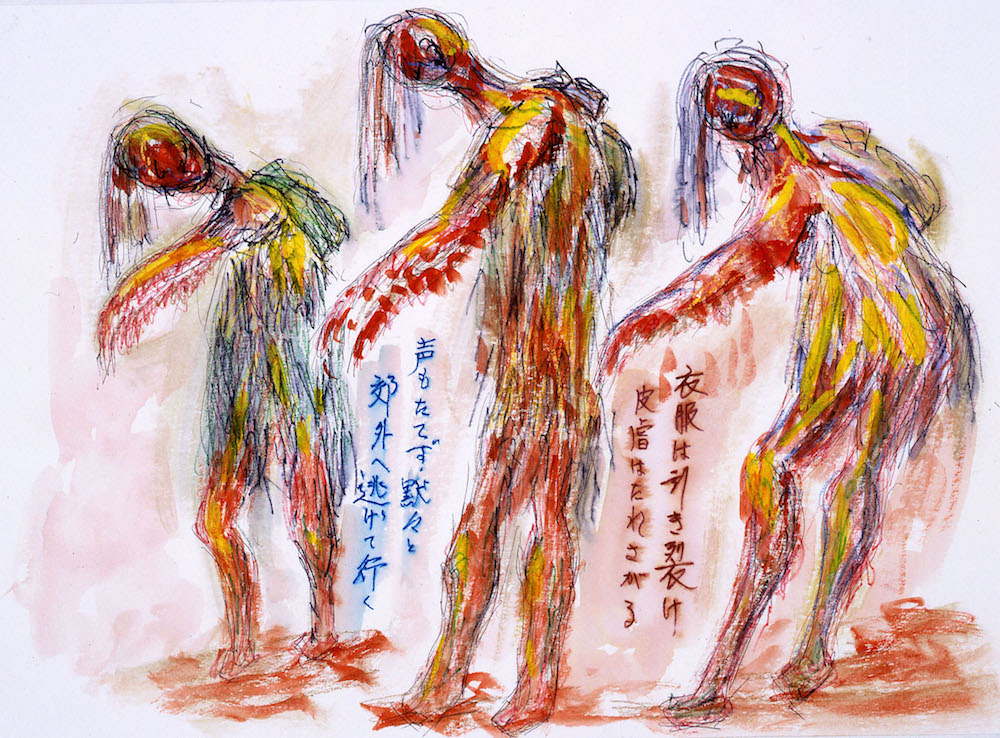 EINSTEIN was once asked of the kind of weapons that could be used in a Third World War. He said he could not predict weapons that would be used in the Third World War, but he could easily predict weapons that would be used in the Fourth: “Bows and arrows”.  A stone age – and that is the place a nuclear war would send us back to. In response to Modi’s recent speech on nuclear weapons, Indian Doctors for Peace and Development have said, “The irresponsible, ‎dangerous and ‎provocative nuclear rhetoric that ‎India does not have nuclear weapons ‎for Diwali by the prime minister at ‎Barmer‎, ‎Rajasthan on April 21 ‎amounts to threatening the neighbour” and “...can push the whole ‎region into nuclear catastrophe.”

A historian of science, Alex Wellerstein has created a tool – a nuclear map called NUKEMAP  (https://nuclearsecrecy.com/nukemap/) that shows us the effect of a nuclear weapon detonated in a city we are familiar with. We can vary the size of the bomb and other parameters, but what matters, in crude terms, is the loss of life; and the radius within which most of the damage – death, injuries and property damage – takes place. For most people today, the atom bombing of Hiroshima and Nagasaki are distant events. Wellerstein’s tool brings back to us the reality of what a nuclear weapon will do to cities we live in or know.

I have used Wellerstein’s tool to look at the death and destruction that two nuclear bombs would cause if dropped on Rawalpindi and New Delhi. If a 50-kiloton bomb (the largest Pakistani bomb tested was 45 kiloton) is dropped over New Delhi, it would see four lakh people killed almost immediately. Another 15 lakhs would die a lingering death due to radiation and other injuries. Most of the city would be destroyed by fireball, air blast and the heat generated by the weapon. Using NUKEMAP, we see below a view of New Delhi after such an attack.

What would happen to Pakistan’s capital Islamabad if a similar bomb was dropped there? The figures are lower in terms of casualties simply because Islamabad is less densely populated than New Delhi. The numbers killed will be around 1.3 lakhs, with another 2.5 lakhs seriously injured. A picture of Islamabad using NUKEMAP is shown below.

But none of these maps can show us the human tragedy when nuclear weapons are used. To see that up close, we have to travel to Hiroshima. To August 6, 1945, 8:15 AM, and the image of a man burnt into the steps of bank building where he was sitting when the bomb struck. He was instantly vaporised.

Here is an aerial view of the city after the bomb was dropped.

How many died that terrible August? And during the aftermath? Estimates vary. Up to a 1,40,000 died in Hiroshima within 2-4 weeks of the bomb blast. As many as 3,14,000 became Hibakusha (explosion-affected) – and they suffered from cancer, compromised immune systems, and many other diseases directly related to the effects of the bomb.

Among the most poignant images of Hiroshima are paintings by children of the horrific scenes they witnessed that day. Just two of those searing images remind us, painfully, that nuclear weapons are indeed not superior Diwali crackers.

The use of atom bombs in Hiroshima and Nagasaki gave rise to the anti-nuclear movement.  Scientists and other peace activists published what is known as the Russel-Einstein Manifesto in 1955:

We are speaking on this occasion, not as members of this or that nation, continent, or creed, but as human beings, members of the species, Man, whose continued existence is in doubt. The world is full of conflicts ... Almost everybody who is politically conscious has strong feelings about one or more of these issues; but we want you, if you can, to set aside such feelings and consider yourselves only as members of a biological species which has had a remarkable history, and whose disappearance none of us can desire. We shall try to say no single word which should appeal to one group rather than to another. All, equally, are in peril, and, if the peril is understood, there is hope that they may collectively avert it.

Nearly 65 years after the Russel-Einstein Manifesto, we, as citizens of South Asia, have to learn that India and Pakistan may be divided by history, but are joined by our geography. The destruction of one is also the destruction of the other. This is the nature of war today. In the climate of hate and war, with a set of forces in India and Pakistan baying for each other’s blood, this is what we have to remember. This is what the BJP and its prime minister cannot grasp: much as they may wish to send us back to the times of the Mahabharata, we are no longer in times when war was fought with bows and arrows. We live here, now, in times when war can mean the use of nuclear weapons. And the use of nuclear weapons will leave both sides vanquished – with much of their population, and their home as they knew it, destroyed. Peace is not a choice. It is a necessity for our survival. We would do well to remember this when we cast our votes this time.