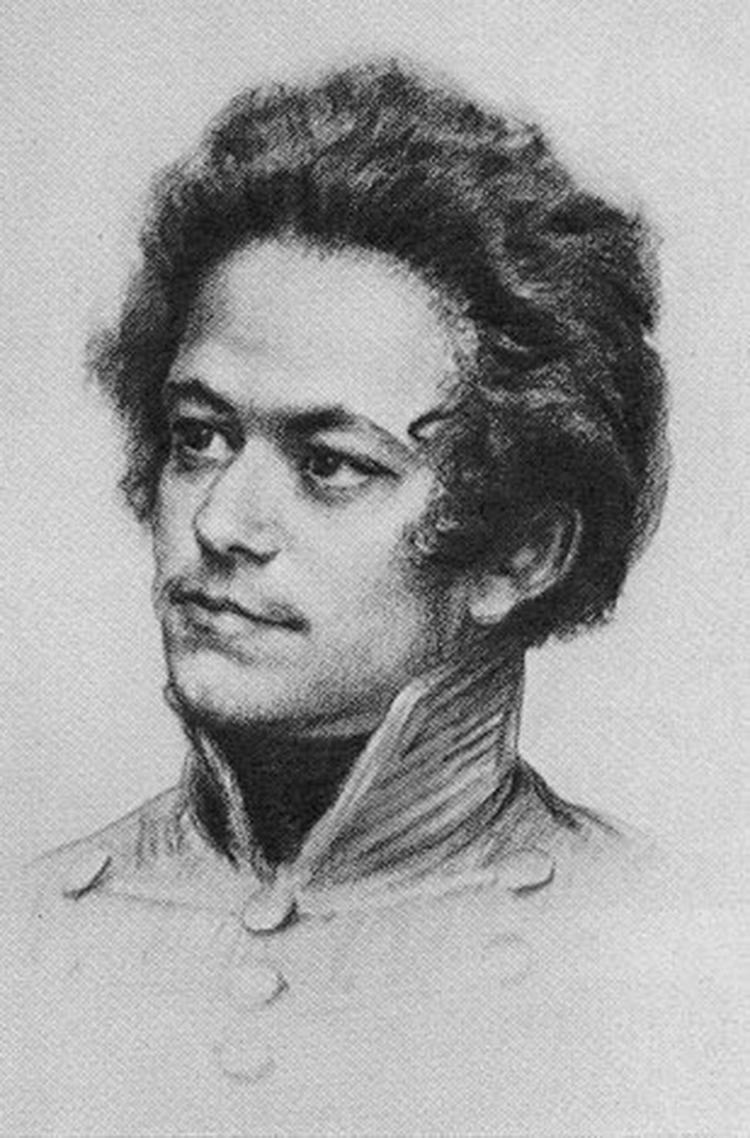 It may be asked, what is the relevance of a nineteenth century philosopher, Karl Marx, who also wrote a book called Das Capital, to the people living in the twenty-first century?

Karl Marx was born 200 years ago and the first volume of Capital, a comprehensive study of capitalism, appeared 150 years ago in 1867. So there are grounds to ask why Marx’s ideas and works have relevance in the present day world.

To be able to understand the continuing relevance and vitality of Marxist thought let us look back to the year 2008. That year saw a global financial crisis which engulfed the capitalist system the world over. Even after nearly a decade, the global capitalist economy has not fully recovered from this crisis.

This crisis brought out the astonishing contemporality of Marx to the bourgeois thinkers  and economists. The more perceptive of them were forced to acknowledge the prescience of Marx’s analysis of capitalism. A prominent US economist Nouriel Roubini, who is not a Marxist, said at that time “Karl Marx got it right, at some point capitalism can destroy itself”. And “We thought markets worked. They are not working”.

All the major issues dominating the contemporary period, whether it be the impact of globalisation, the unprecedented rise in inequalities and the environmental crisis – all these were foreseen by Marx.

In the Communist Manifesto written by Marx and Engels in 1848, the process of globalisation of capitalism was described as “The need of constantly expanding market for its products chases the bourgeoisie over the whole surface of the globe. It must nestle everywhere, settle everywhere, establish connexions everywhere.”

Capital, Volume I was published in Marx’s life time, the other two volumes were brought out by Engels later. It was the culmination of Marx’s theoretical work about the working of the capitalist system – a new mode of production. It laid bare the “inner workings of capitalism”, the extraction of surplus value from labour, the accumulation of capital and wealth in the hands of the owners of the means of production, the growing inequality, the crisis of over production and the systemic faults in the capitalist system which lead to recurrent crisis.

Its further development into the monopoly stage and the globalised finance capital of today can be analysed and understood using the scientific method adopted by Marx. It was using Marx’s theoretical approach that Lenin analysed the rise of monopoly capitalism and imperialism in the early years of the 20th century.

Every major current of history, the rise of fascism, the national liberation struggles of the colonies and the establishment of socialism can be grasped from the theory set out by Marx on the historical evolution of society.

Apart from Capital, the other major contribution of Marx was historical materialism. Marx’s philosophy was based on a combination of dialectics and materialism and it is by the dialectical materialist approach that Marx arrived at a scientific understanding of how human history unfolds.

Marx expounded how the mode of production in society changes to a new mode which leads to a transformation from the old to a new society. After society became divided into classes, it is the class struggle which has propelled change. As the Communist Manifesto stated: “The history of all hitherto existing society is the history of class struggles”.

As Marx himself said “The philosophers have only interpreted the world, in various ways. The point, however, is to change it”.

It was Marx and Engels who stated that “No nation can be free if it oppresses other nations”. This provided the principle for fighting against colonialism and imperialism in the twentieth century. Though Karl Marx had only limited information about India, he wrote a series of articles in which he foretold that the Indians would rise in revolt against British rule.

After the fall of the Soviet Union, the bourgeois ideologues declared Marxism is dead; they also proclaimed the “end of history”. But a quarter of a century later, all this mood of bourgeois triumphalism has vanished.

Economists and experts of various hues have expressed anxiety about the high levels of inequality which is plaguing all the advanced capitalist countries. The inequalities of income and wealth in the advanced capitalist countries are at the highest levels in the past seventy years. In terms of income inequality, the French economist Thomas Piketty has noted that the level of inequality in the United States is “probably higher than in any other society at any time in the past, anywhere in the world.”

At the global level, the top one percent of adults own 51 percent of the world’s wealth. This is what globalised finance capitalism has produced.

Karl Marx would not have been surprised at this dire state of affairs affecting the world today. He had given the working class and the other working people the scientific theory which could be the guide to action on how to transcend capitalism and build a new socialist society free from class exploitation and social oppression.

We are currently observing the year-long centenary celebrations of the October Socialist Revolution. In September this year, falls the 150th anniversary of the publication of Marx’s Das Capital.  Following that will be the 200th birth anniversary of Karl Marx.  All these occasions should be utilised to sharpen and deepen our understanding of Marxism-Leninism and to set out a map for socialism in India in the 21st century.