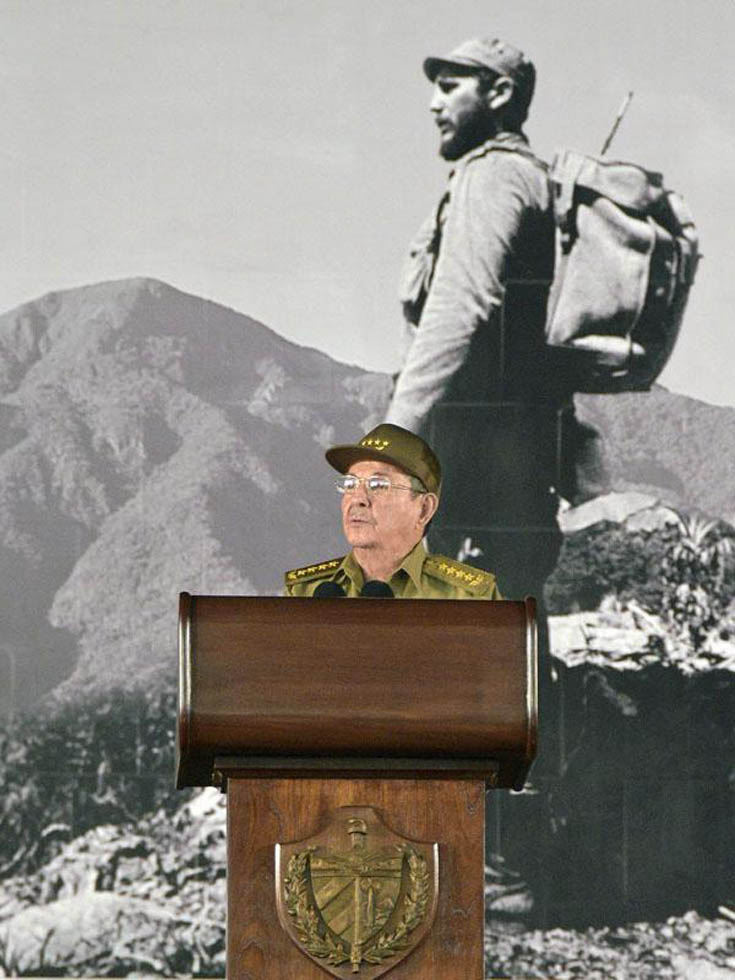 Fidel’s Enduring Lesson is that, Yes, It Is Possible

Below we publish remarks by Raúl Castro Ruz, first secretary of the Communist Party of Cuba Central Committee, and president of the Councils of state and ministers, during the political posthumous tribute to Comandante en Jefe of the Cuban Revolution, Fidel Castro Ruz, in Santiago de Cuba’s Plaza Mayor General Antonio Maceo Grajales on December 3, 2016, “Year 58 of the Revolution”.